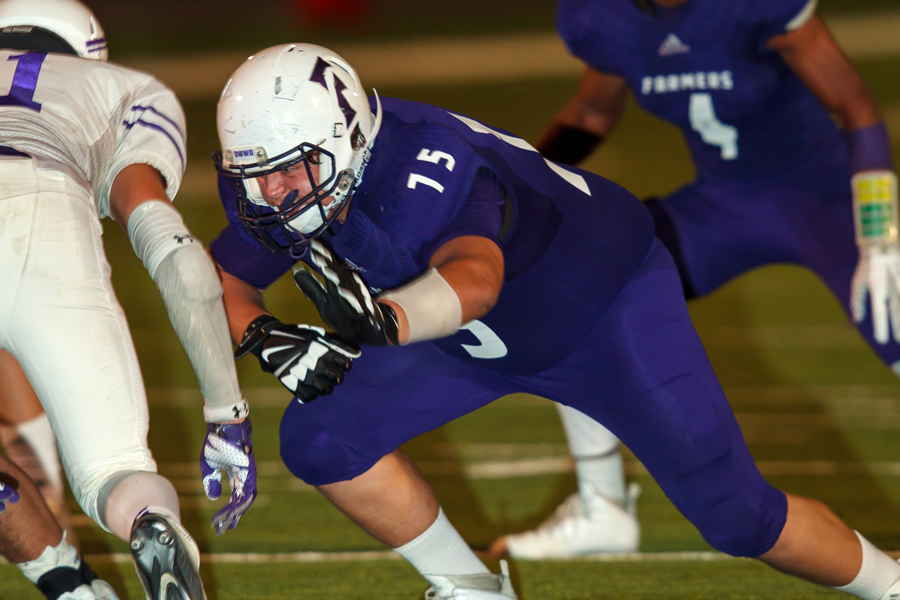 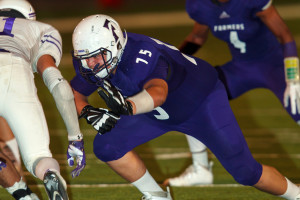 A strong second half performance proved to be the difference maker in a 49-26 win over Bonham on Homecoming.

“We had a little bit of an attitude adjustment at halftime. I thought we came out and played well in the third quarter and that carried over into the fourth,” head coach Sammy Burnett said. “We put up 29 points in the fourth quarter and I thought that was huge. We played extremely well in the second half on defense. For the most part I thought our kids performed well and we found a way to win the game.”

For the complete story see The Farmersville Times e-edition or pick up a copy of the Sept. 24 edition.