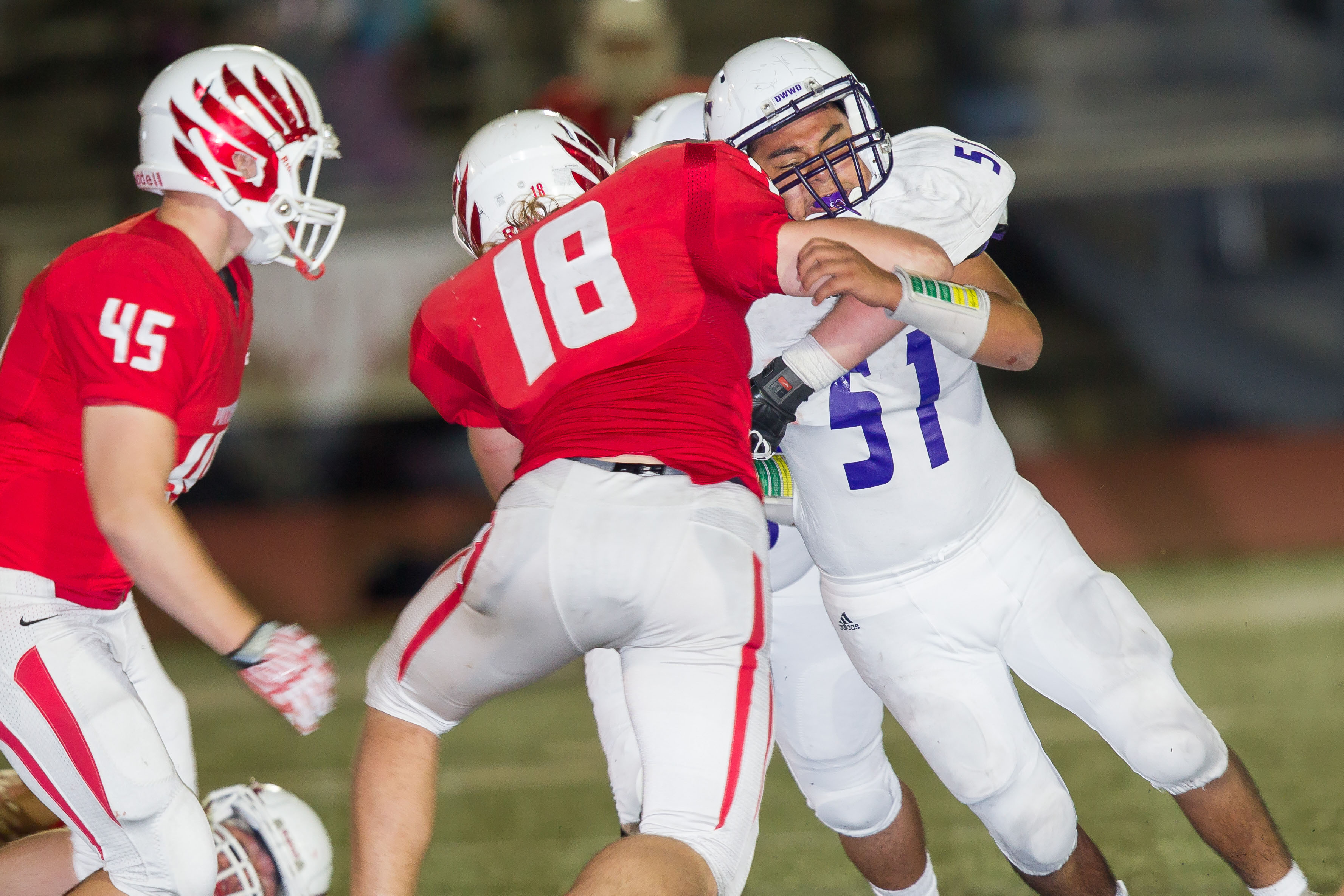 Reid Brown blocks out a Pottsboro defender during the District 5-3A Div. I opener last Friday at Jim Henderson Field. 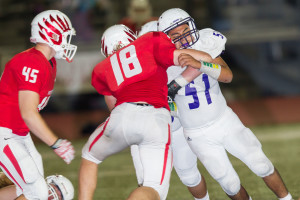 Reid Brown blocks out a Pottsboro defender during the District 5-3A Div. I opener last Friday at Jim Henderson Field.

POTTSBORO – With multiple starters lost to injuries and an early deficit the Farmers (4-2, 0-1) showed great heart.

“I think our kids showed great resiliency, played hard and never gave up. I think that is a testament to their character,” head coach Sammy Burnett said. “Even though we got down our kids never quit. They showed class in some situations where they could have lost their cool. I was really pleased with how our kids responded and played as hard as they could. We left the field feeling like with what we had out there that they gave every thing they had and that is all you can ask for.”

For the complete story see the Oct. 15 edition of The Farmersville Times or click on the e-edition.