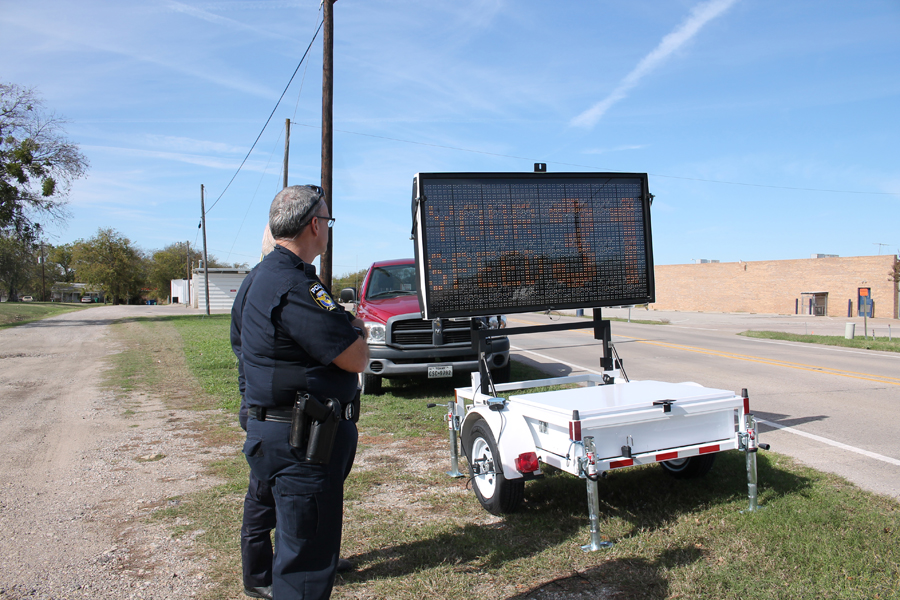 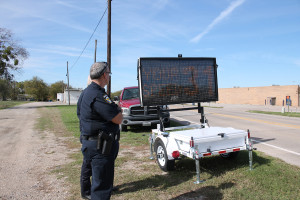 The Farmersville Police Department was busy last week dealing with several items including a pursuit.

According to Police Chief Mike Sullivan, a pursuit involving a stolen vehicle occurred around 8 p.m. Nov. 12.

A communication from dispatch was send out across the county regarding the stolen vehicle earlier in the shift, Sullivan said, and two Farmersville officers later saw the vehicle traveling within the city on Hwy. 380.

For the complete story see the Nov. 19 edition of The Farmersville Times or click on the e-Edition.