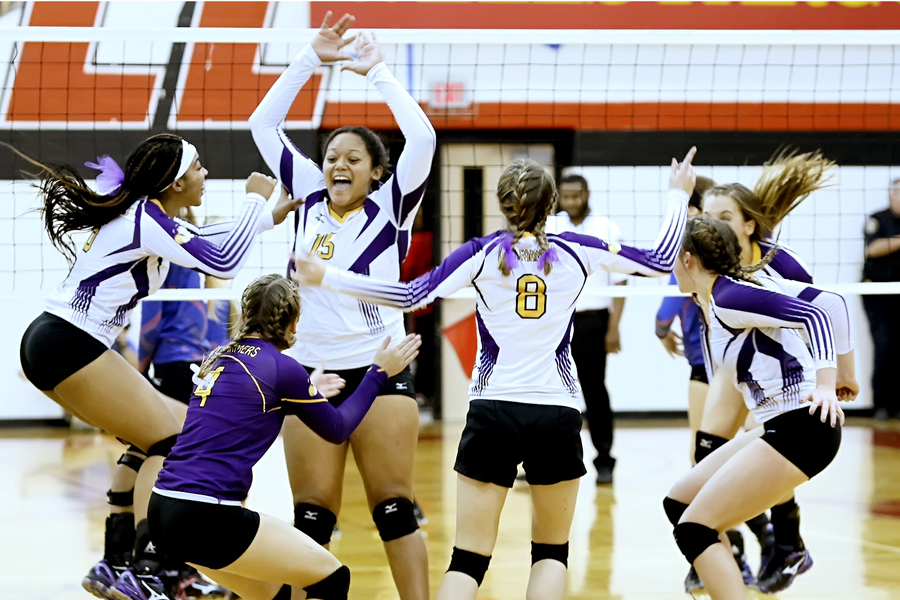 Lady Farmers celebrate the last point if the game

What a season: Farmersville sets many new school records in 2015 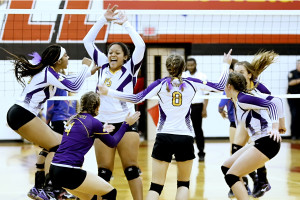 The 2015 campaign will go down in the record books as the best in school history.

Farmersville, ranked No. 5, won a record 39 games, made it all the way to the Class 3A Region II finals (first time ever) and captured a second straight District 13-3A title.

The last time the program made it to the regional tournament was in 2007 in 2A Region II.

For the complete story see the Nov. 19 edition of The Farmersville Times or click on the e-Edition.