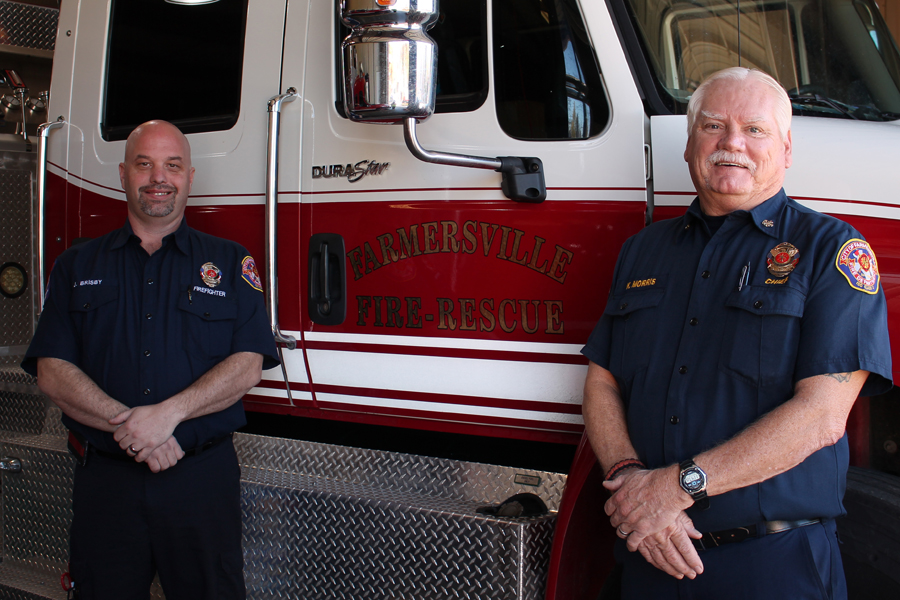 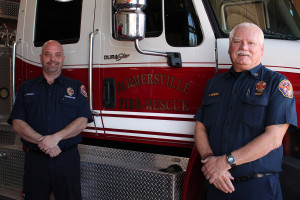 New changes are in the works for the Farmersville Fire Department as the city has hired its first full-time paid firefighter.

Though Fire Chief Kim Morris is a full-time, paid administrator of the department, the city recently hired Jason Brisby as its first firefighter.

Brisby is no stranger to Farmersville since he worked at the Farmersville location for American Medical Response as an EMT for the past year.

For the complete story see the Dec. 10 edition of The Farmersville Times or click on the e-edition.