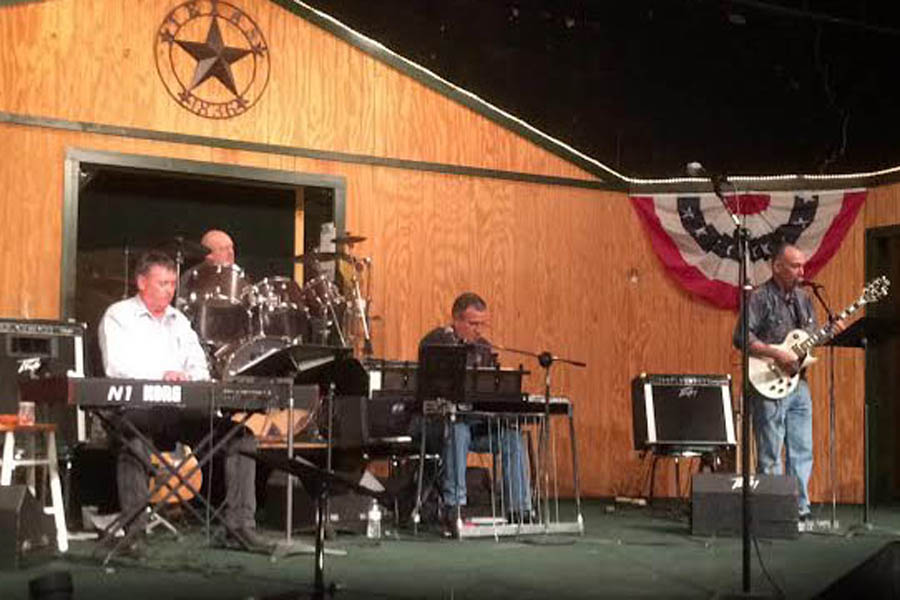 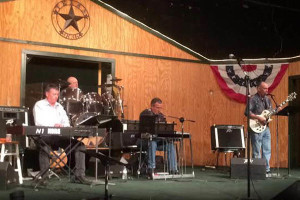 Though tornado relief efforts have slowed for some, it is still at the forefront of many within the Farmersville and Collin County area.

Recently, there was a benefit concert at the Farmersville Main Street Music Hall to raise funds for those affected by the Dec. 26 tornadoes.

The original idea came about, according to organizer Mickey Davison, after city of Farmersville staff mentioned that while there had been plentiful donations as far as food and clothing was concerned, victims needed money to aid in the rebuilding process.

For the complete story see the Feb. 25 edition of The Farmersville Times or click here for the e-Edition.