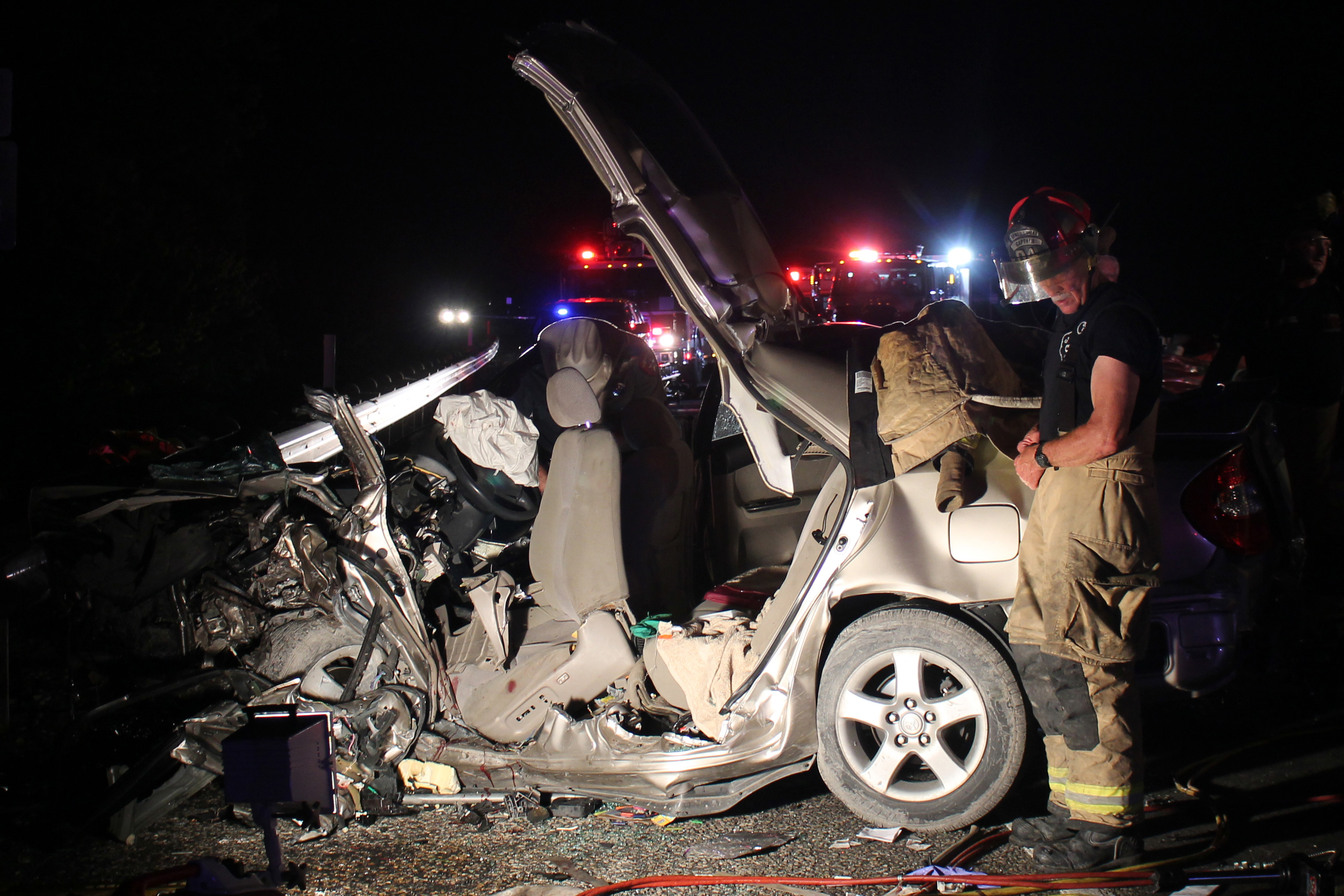 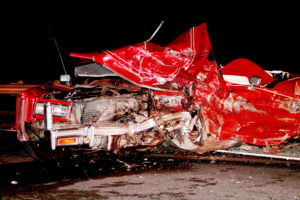 A Cadillac was part of a two-car fatality accident on Hwy. 78.

Two Farmersville residents were killed June 5 in a late-night head-on collision on Hwy. 78.

The accident occurred shortly after 9 p.m. on Hwy. 78 about a mile and a half north of Copeville, according to information released by DPS Public Information Officer Sgt. Lonny Haschel.

In preliminary investigations, according to Haschel, a 1976 Cadillac El Dorado was traveling north on Hwy. 78, when for an undetermined reason, a southbound 2004 Toyota Corolla crossed the center line.

Robert Crider, 57 of Farmersville, driver of the Cadillac, died at the scene. Crider was a former Dallas Police Department Sergeant. A passenger in the Cadillac, Margo Mixon, 54, from Mesquite was taken by CareFlite Air Ambulance to Medical Center of Plano with serious injuries.

The driver of the Toyota, Anastacio Rosas, 28 of Farmersville, was also transported by air ambulance to Medical Center of Plano were he later died.

It is too early in the investigation for investigators to determine the contributing factors or cause, according to Haschel.

Farmersville, Josephine and Nevada Fire Departments along with Farmersville PD, Collin County Sheriff’s Office and DPS responded to provide help during the accident.

A go-fund-me account has been set up to aid the family of Rosas, who was the sole caregiver for his wife and children.

Editor’s note: The passenger’s dog, who was missing at the presstime of the print edition of The Farmersville Times has now been located and returned to her family. The passenger’s name which was not available at presstime has been updated in the digital edition.