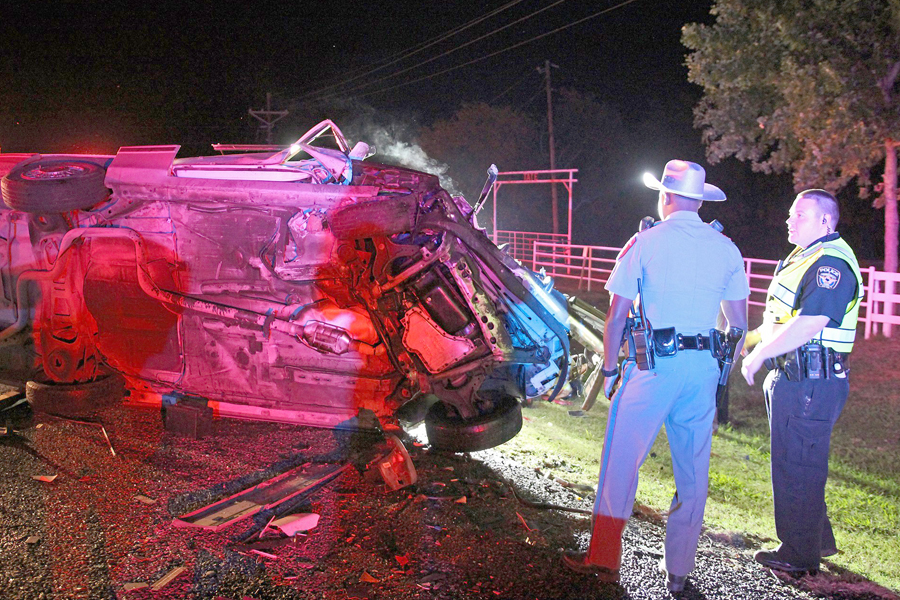 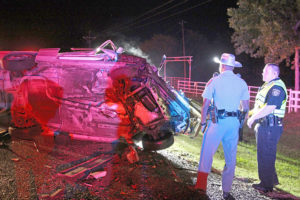 Farmersville emergency services have been busy recently as several serious wrecks have occurred.

According to information released by the Farmersville Police Department, Makayla Martinez, 18, of Farmersville was traveling south on Hwy. 78 in a 1993 Cadillac Deville when she struck a 2005 Cadillac CT driven by Roy Capps, 19, of Van Alstyne.

For the complete story see the Oct. 6 edition of The Farmersville Times or click here for the e-Edition.