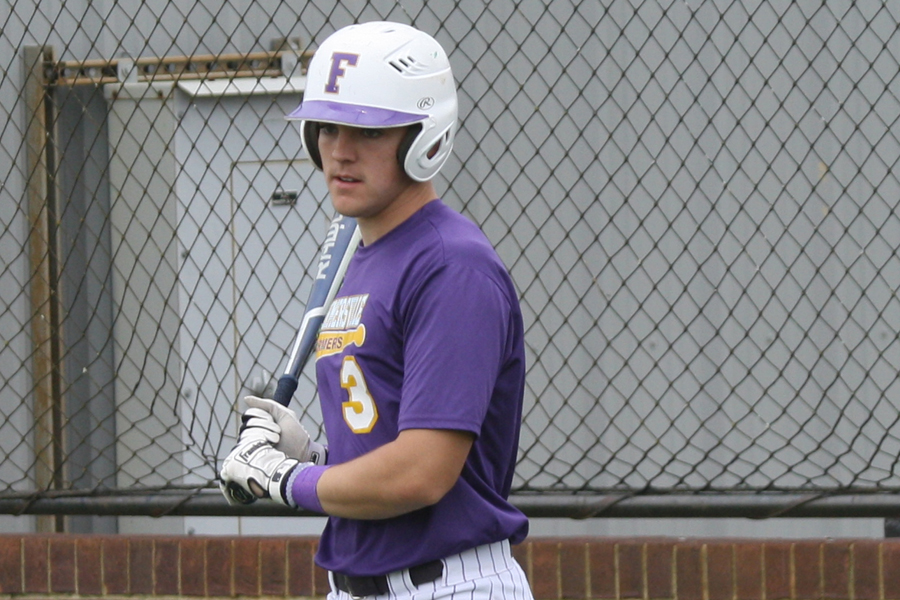 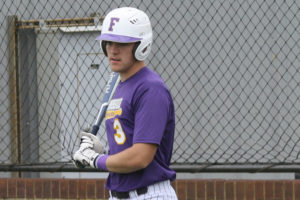 The 2017 graduate was named honorable mention in Class 3A at the catcher position.

Hacker will continue his baseball career at the collegiate level with the University of Texas at San Antonio.