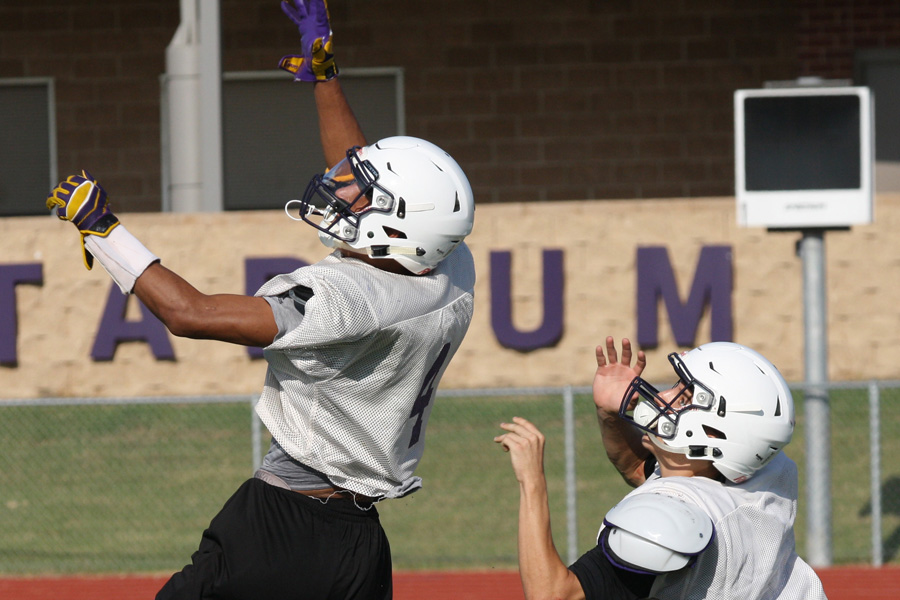 Farmersville cross country kicked off the 2017 season in the Aug. 19 Timberview Wolves 6 mile relay at the Mansfield Sports Complex.

Up next Saturday is the Woodhouse Invitational at Lakeview Park in Waxahachie.

At Mansfield in the varsity division, the Lady Farmers claimed fifth in a time of 41:28 with the team of Kayla Kenney, Aubrie Rich, Brittney Nelson and Casie McClure, and the Farmers team of Ian Campbell, Josh Holeman, Adrian Castillo and Marshall Varner placed eighth in 35:48.

In the junior varsity field, the Lady Farmers were sixth in 46:23 with the team of Cassie McClure, Elaine Jernigan, Rebecca Monk and Lindsey May, and the Farmers finished 12th in 40:18 with the team of Andres Jorge Sanchez, Cody Kessinger, Adrian Martinez and Josh Hoar.