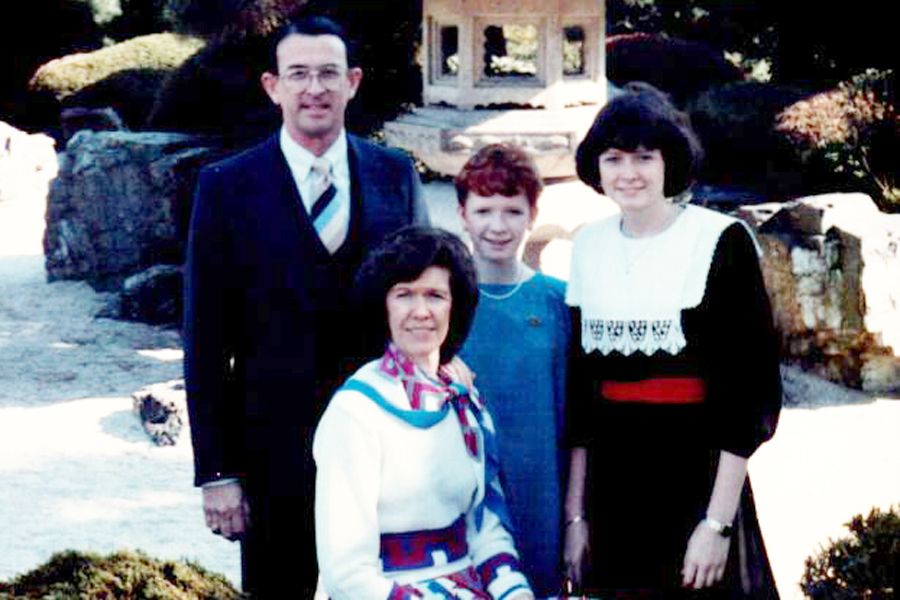 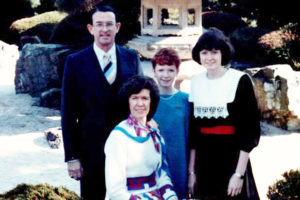 Colonel Charles Tucker, Suzanne Tucker, Carie Tucker and Christie Tucker in 1986 in Tokyo, Japan. The family’s military life shaped many aspects of their worldview and expanded their horizons. (Courtesy photo)

Though each and every veteran that has served to protect freedom in this country has made sacrifices, so have their families.

With these sacrifices also comes a great reward, especially for someone like Carie Tucker King, who credits growing up in a military family with expanding her worldview.

King, a Melissa resident, is the daughter of Farmersville residents Charles and Suzanne Tucker. She was born just two years after her father joined the United States Air Force. Charles served 26 years and retired as a Colonel.

While growing up in a military family definitely posed hardships, such as moving and being on restricted budgets, the travel and exposure to different cultures proved helpful to King later on in life.

During her childhood, her family moved nine times in 18 years. A few key moves for King included Washington D.C., Hawaii and Tokyo, Japan, where she graduated from high school.

The hardest part of her youth, King said, was leaving behind friends and school after each move even though her parents did the best they could to provide a stable environment for King and her sister, Christie.

For the full story see the Nov. 9 issue or subscribe online.