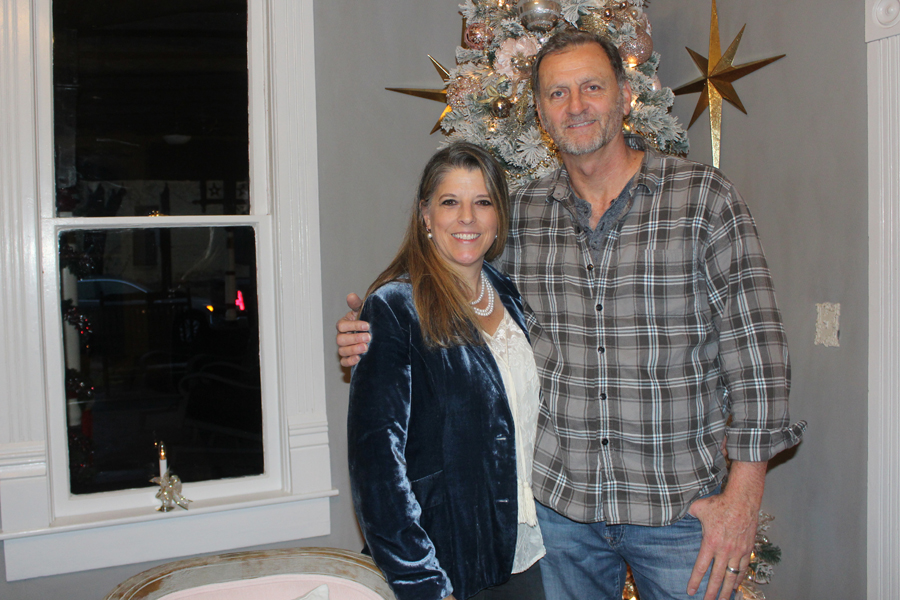 Dwain and Allison Mathers, owner of Murchison-Honaker house located at 109 College Street, show off the inside of their historic home that was part of the tour. (Wyndi Veigel/The Farmersville Times) 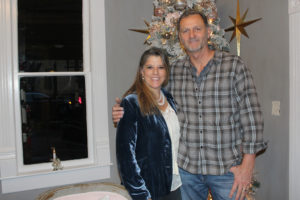 Dwain and Allison Mathers, owner of Murchison-Honaker house located at 109 College Street, show off the inside of their historic home that was part of the tour. (Wyndi Veigel/The Farmersville Times)

Due to rain and cold temperatures, Farmersville’s annual Christmas parade has been rescheduled to 7 p.m. Saturday, Dec. 15.

Entries will include floats, motorized, walking and marching groups and equestrian groups. The parade is free to enter and can be done through the Farmersville Chamber of Commerce website at www.farmersvillechamber.com.

This year’s theme is ‘Christmas Vacation.’ Signups can be done online through 5 p.m. Thursday, Dec. 13 or in person at the parade lineup starting at 4:30 p.m. the day of the parade at Farmersville Parkway and Washington St.

Those who were originally signed up for the Dec. 8 parade do not need to reregister to participate and will be receiving follow up communication from the chamber.

For those interested in holiday music, there are several opportunities to attend churches for Christmas musicals.

Music will be performed by the church’s adult choir and assorted soloists.

Over the past weekend, despite rain, Farmersville Historical Society hosted its annual Christmas Tour of Homes.

“We were very pleased with the turnout for the tour of homes and had more than 75 people show up for the tours,” Farmersville Historical Society President Bertie Neu said.

The Bain Honaker House, owned by the Farmersville Historical Society, was decorated with Christmas angels and offered tours of the 1800s-style home.

The ornate, gingerbread style Murchison-Honaker house located at 109 College Street was also part of the tour of homes.

The home, formerly owned by Rex Thain, was recently purchased by Dwain and Allison Mathers.

For the tour, the home displayed new Darby LaGrave pen and ink drawings that capture historic structures and homes of Farmersville. These drawings are being featured in the historical society’s newest calendar.

The home was also adorned with myriad Christmas trees and decorations for the holidays.

The third home featured on the tour was the Honaker-Holsonbake House owned by Jim and Linda Foy.

Both the Bain-Honaker House and the Honaker-Holsonbake House are recorded Texas historic landmarks.