Top officeholders join together in push for funding solution “Texans are fed up with skyrocketing property taxes. At the beginning of the legislative session, the governor, lieutenant governor and speaker laid out an agenda for property tax relief through the passage of Senate Bill 2 and House Bill 2 to limit property tax growth,” the state’s top officeholders said.

SB 2 and HB 2, the not-yet-approved property tax reform bills, would reduce the revenue growth increment used for determination of the rollback tax rate from 8.0 percent to 2.5 percent for taxing units other than small taxing units unless the voters in a small taxing unit election decide to opt-in to the proposed new voter-approved tax rate procedure. The goal of both pieces of legislation is to reduce tax revenues for local taxing units and increase costs to the state through revised formulas for education funding.

Abbott, Patrick and Bonnen also pushed lawmakers to pass legislation that would allow Texans to vote to offset local property tax revenue by increasing local sales taxes by a penny.

“We are introducing a sales tax proposal to buy down property tax rates for all Texas homeowners and businesses, once Senate Bill 2 or House Bill 2 is agreed to and passed by both chambers,” they said in the joint statement. “If the one-cent increase in the sales tax passes, it will result in billions of dollars in revenue to help drive down property taxes in the short and long term.”

Senate and House members of both political parties have expressed reluctance to cede local control in their districts to tax revenue-generating proposals coming from Austin. Another dimension is that a club-like Senate tradition requires at least three-fifths, or 19, of the body’s 31 members to agree to bring a measure to the floor for debate.

Patrick, who presides over the Senate, reportedly last week was entertaining the possibility of breaking with precedent by allowing the tax reform proposal to come to the floor with only 16 votes. There could be enough agreement among the body’s Republican members to fall in line with Patrick’s wishes.

As the possibility of property tax caps and a sales tax tradeoff simmers in the Senate, passage is harder to predict in the majority-Republican but not-so-collegial House. Differences in the House and Senate versions of the tax reform bill would have to be reconciled in a conference committee before returning to the full bodies for final approval.

Budget bill to conference
Lawmakers’ constitutionally mandated job is to pass a state budget. As always, it’s a messy process to do that.

House Bill 1, the state budget bill for fiscal years 2020 and 2021, was referred to a House-Senate conference committee on April 11 after the House refused to concur with Senate amendments to the bill.

Senate conferees likely will be named by Lt. Gov. Patrick this week.

“While we can’t know in advance when the next flood, tornado or hurricane may strike, we can make sure our families, homes and businesses have the supplies they need to face these and other emergencies,” Hegar said.

Items covered by the tax holiday include, for example:

– Household batteries, fuel containers and flashlights priced at less than $75;

– Hurricane shutters and emergency ladders priced at less than $300; and

The amount is 8.4 percent more than distributed for the month of April 2018. The allocations are based on sales made in February by businesses that report tax monthly. City gears up for another year of holiday cheer, charity

It’s that time of year again and soon Farmersville Parkway will be all aglow as the light display kicks off its third year of bringing joy to visitors and Farmersville residents while supporting area charities. The official lighting ceremony, complete with a seasonal...

END_OF_DOCUMENT_TOKEN_TO_BE_REPLACED 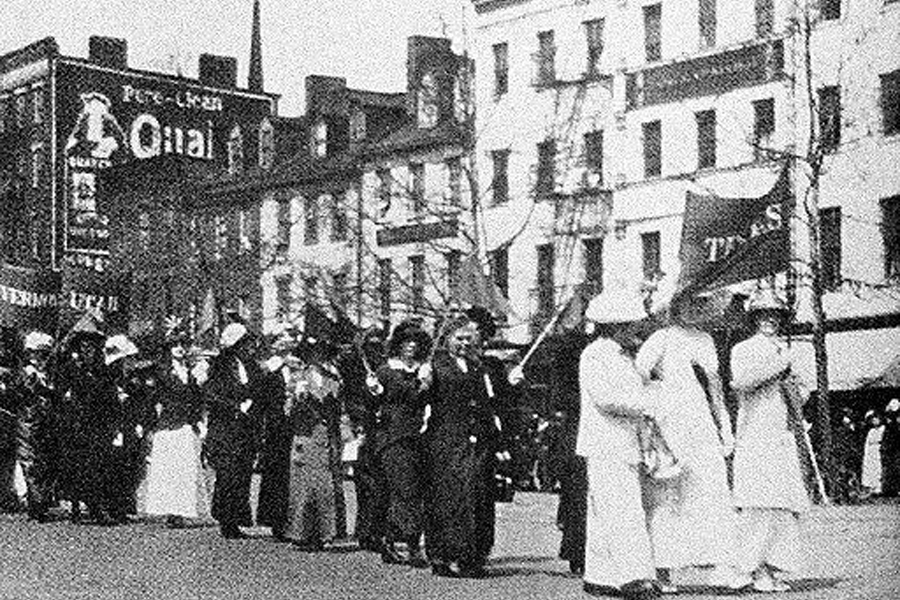 100 years of women’s right to vote

In just over two months, about 9.3 million Texas wom­en will have the option to vote in the presidential election. It’s a process that hundreds of thousands Texans take for granted, but for women, the process of merely making it to the polls was a hard-fought process....

END_OF_DOCUMENT_TOKEN_TO_BE_REPLACED

Obituary: services will be held Saturday for Derrick Mondy

Derrick D. Mondy Derrick D. Mondy was called to eternal rest on Thursday, January 24, 2019 at Baylor Scott and White McKinney Texas. Derrick was born to Raymond Theodore (RT) Mondy and Bertha Jenkins-Mondy on November 29, 1973.  After the death of his mother, he and...

END_OF_DOCUMENT_TOKEN_TO_BE_REPLACED

Lucia Reyes Perez, 71, of Farmersville, Texas passed away on January 21, 2016 in Plano, Texas.  She was born December 23, 1944 in Charcoal, Texas to Juan and Maria Rodrigues Reyes. She married Alvino Perez in September, 1965 in McKinney, Texas.  She worked for Haggar...

END_OF_DOCUMENT_TOKEN_TO_BE_REPLACED

Patrick Keith Arey, 60, passed away on January 3, 2016.  He was born February 14, 1955 in Farmersville, Texas, to John and Joan Krebs Arey. Patrick is survived by daughter, Amy Arey of McKinney, Texas; mother, Joan Arey of Farmersville; sisters, Susan Martin and her...

END_OF_DOCUMENT_TOKEN_TO_BE_REPLACED

Arvella “Jackie” DuPuis Born February 16, 1924 in Birmingham, MI, the daughter of the late Alta and George Jackson, Jackie passed away on December 29, 2015 at the age of 91.  Jackie attended the University of Michigan where she obtained her RN degree.  While attending...

END_OF_DOCUMENT_TOKEN_TO_BE_REPLACED

Virginia Ann Hunt Our little mama, Virginia Ann Hunt, born March 16, 1926, finally gave up her last breath on December 17, 2015. Now, she will be reunited in Heaven with the loves of her life: our daddy, her mother, her daddy, her sister, Eula Hutson (Mamaw), Mama and...