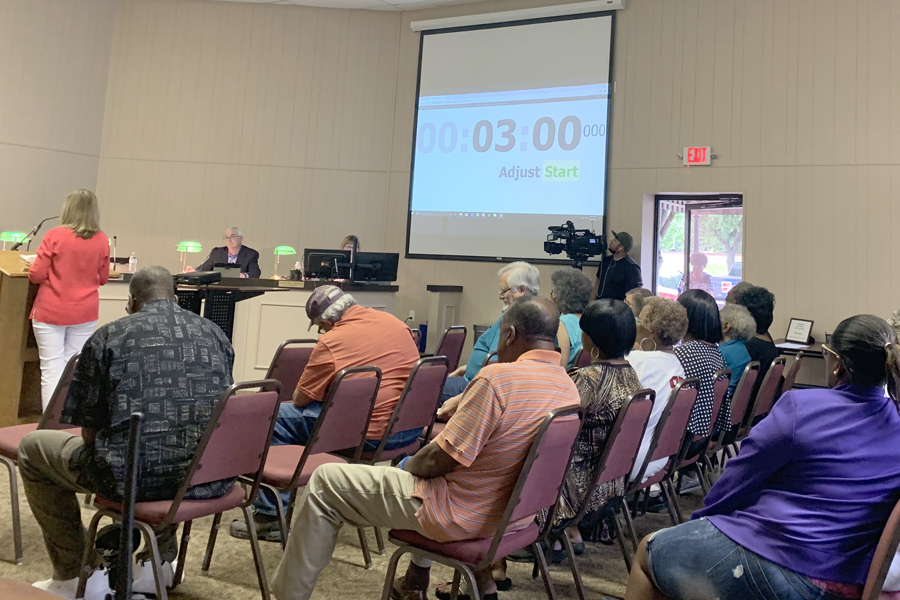 On the table at the Tuesday, May 28 meeting was a resolution to oppose the southern bypass route, or the ‘red’ route, that TxDOT established. The red route proposes minimal impact to homes and businesses.

Many members representing the black community attended the city council meeting. If Hwy. 380 is expanded on its current alignment it would impact a black neighborhood and two churches.

During public comments in the past two city council meetings, citizens have expressed a variety of opinions, all in support of the southern route and of TxDOT’s decision.

For the complete story see the June 6 issue or subscribe online.