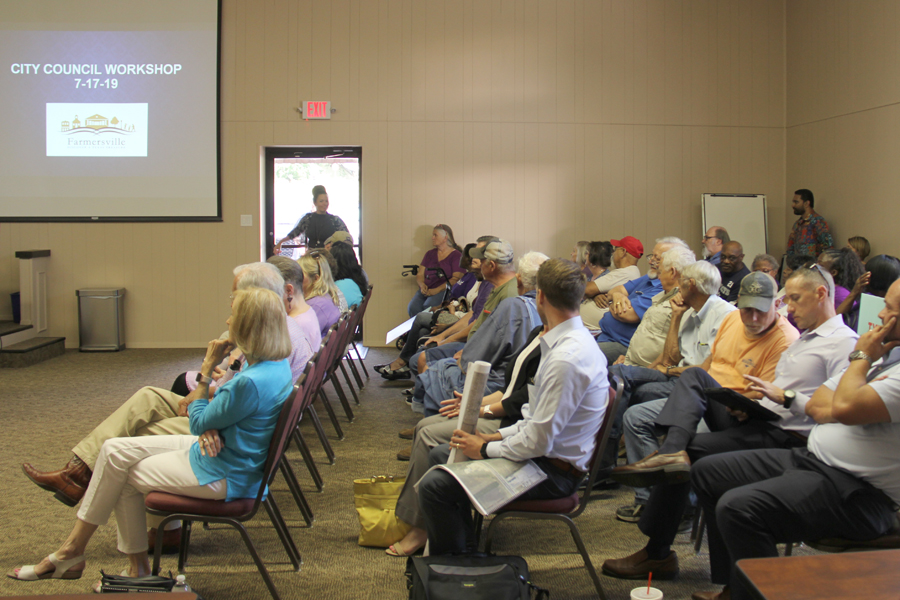 City council displeasure with the southern bypass route came to a head as a joint meeting was called with county and state officials.

The mid-afternoon meeting was held Wednesday, July 17 after months of discussion analyzing which proposed Hwy. 380 route would be the best option for the city.

A southern bypass route, also referred to as the ‘red’ or ‘purple’ route, is the alignment favored by TxDOT but opposed by the majority of city council members. The current 380 alignment expanded to 8-lanes with access roads is identified as the ‘green’ route.

Councilmember Craig Overstreet opened the meeting by making a statement.

For the complete story see the July 25 edition or subscribe online.