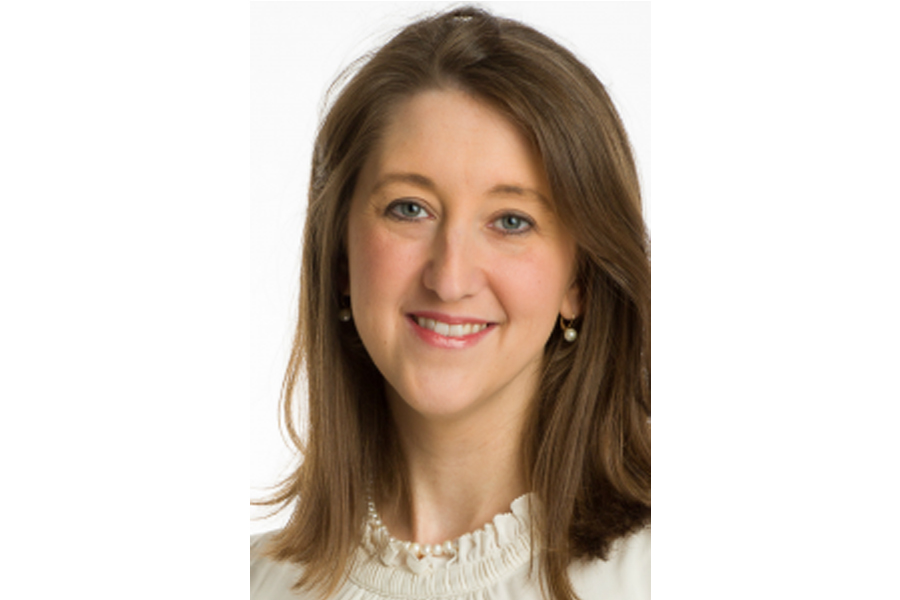 The appointment was made Friday, Aug. 1. The court is one of two authorized this year by the 86th Texas Legislature for Collin County and will begin hearing cases Sept. 1.

“In Andrea Bouressa, Gov. Abbott has made an outstanding appointment to the newly-created 471st Collin County District Court,” state Rep. Candy Noble, District 89, said. “Andrea is an esteemed attorney and committed community volunteer whose immense respect for the Constitution and rule of law will serve her and the people of Collin County well as she assumes her new role.”

The court will be assigned civil cases.

Bouressa, an associate with a Frisco law firm, ran unsuccessfully for the 2016 Republican nomination for the 416th Judicial District. She will serve until a judge is elected in the November 2020 General Election.