BREAKING NEWS
Home Uncategorized Cause for optimism, concern about democracy 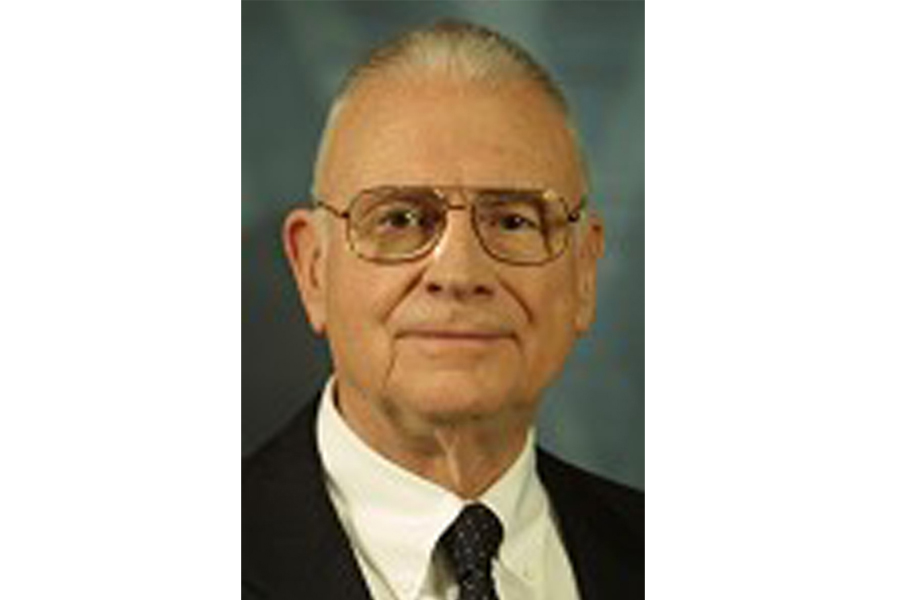 Cause for optimism, concern about democracy

Sometimes, you wonder if the world is doomed to descend into autocracy. Certainly, that’s what the cover­age of the past few years sug­gests. We read about the nations that are already there, like Chi­na and Russia, of course, and Saudi Arabia and Iran. Or about countries like Hungary, Turkey, and Poland that are nominally democratic but have been trend­ing less so.

What strikes me most about this discussion of a global de­cline in democratic norms and values, however, is how little coverage has gone to places where democracy remains ro­bust. How much do you read about countries that are per­forming well on this front, plac­es like Norway, Iceland, Swe­den, New Zealand, Denmark, Canada, Ireland, Switzerland, Finland, or Australia? Asking the question pretty much an­swers it.

These are strong, stable democracies. They have a healthy electoral process, their governments function admirably, political participation is robust, and civil liberties remain core to their identity. Amid concerns about democracy’s future, they’re shining examples of its staying power.

There’s no question that there’s reason for concern. Plenty of countries, including some of those above, are home to anti-democratic movements that reject the basic freedoms, civil liberties, and pluralism that we associate with democracy. Moreover, unhappiness with the way democracy is working appears to be rising; a Pew poll last year found dissatisfaction rose between 2017 and 2018, sometimes markedly, in such countries as Germany, India, the Netherlands, Sweden, Japan, Canada, and the U.S.

One key to what’s going on in this country may lie in another Pew poll from earlier this summer: Americans see declining trust in both the federal government and in one another. They cite poor government performance, fear about the corruption of the political process by monied interests, and a general rise in disrespect for others and their beliefs.

Moreover, I’m struck over and over by the extent to which people I encounter lack confidence in elected leaders today. I was in a discussion group recently in which pretty much every participant attacked the country’s political leaders, regardless of ideology and party. You can find their arguments echoed wherever you turn. They don’t think elected leaders act in the public interest, instead putting their own promotion and well-being first. And people believe that our political leaders, both in Washington and in the state capitals, are failing to confront the big problems that concern people: drugs, health care, affordability, education, good jobs, ethical conduct, and the like.

Yet here’s the thing: Over the course of countless public meetings over the years, I don’t ever recall anyone rejecting the Constitution or representative democracy itself. They may be distressed at government, our institutions, and our political leaders, but people seem to support the democracy we inhabit.

What may be most interesting about the polls I cite above is that even as Americans express their dissatisfaction, they also recognize the stakes and want to see things turned around. They believe that low trust in government and in one another makes it more difficult to govern effectively, and by a hefty margin believe it’s possible to improve on both fronts. Greater transparency, more effective restrictions on the role of money in politics, and more “honesty and cooperation” among political leaders, they told pollsters, would boost confidence. Similarly, they believe more cooperation among ordinary citizens would help rebuild trust in one another. These are, of course, among the bedrock values of representative democracy.

There’s one other point from which I take great hope; younger people, on the whole, seem to be more inclusive and tolerant in their views than their elders, and they have a more positive view of the role of government. On the whole, the older people I meet tend to be more cynical and pessimistic; younger voters, on issues from immigration to social inclusiveness, tend to be more expansive. Time, in other words, is on the side of democratic values.

So, while I would never urge complacency in the face of the assaults we’re seeing on democratic norms, both here and elsewhere, I’m not pessimistic. Democracies have great internal strength, and they give cause for optimism that the core democratic processes of deliberation, compromise, negotiation, and cooperation will, in the end, endure.

Lee Hamilton is a Senior Advisor for the Indiana University Center on Representative Government; a Distinguished Scholar at the IU Hamilton Lugar School of Global and International Studies; and a Professor of Practice at the IU O’Neill School of Public and Environmental Affairs. He was a member of the U.S. House of Representatives for 34 years.