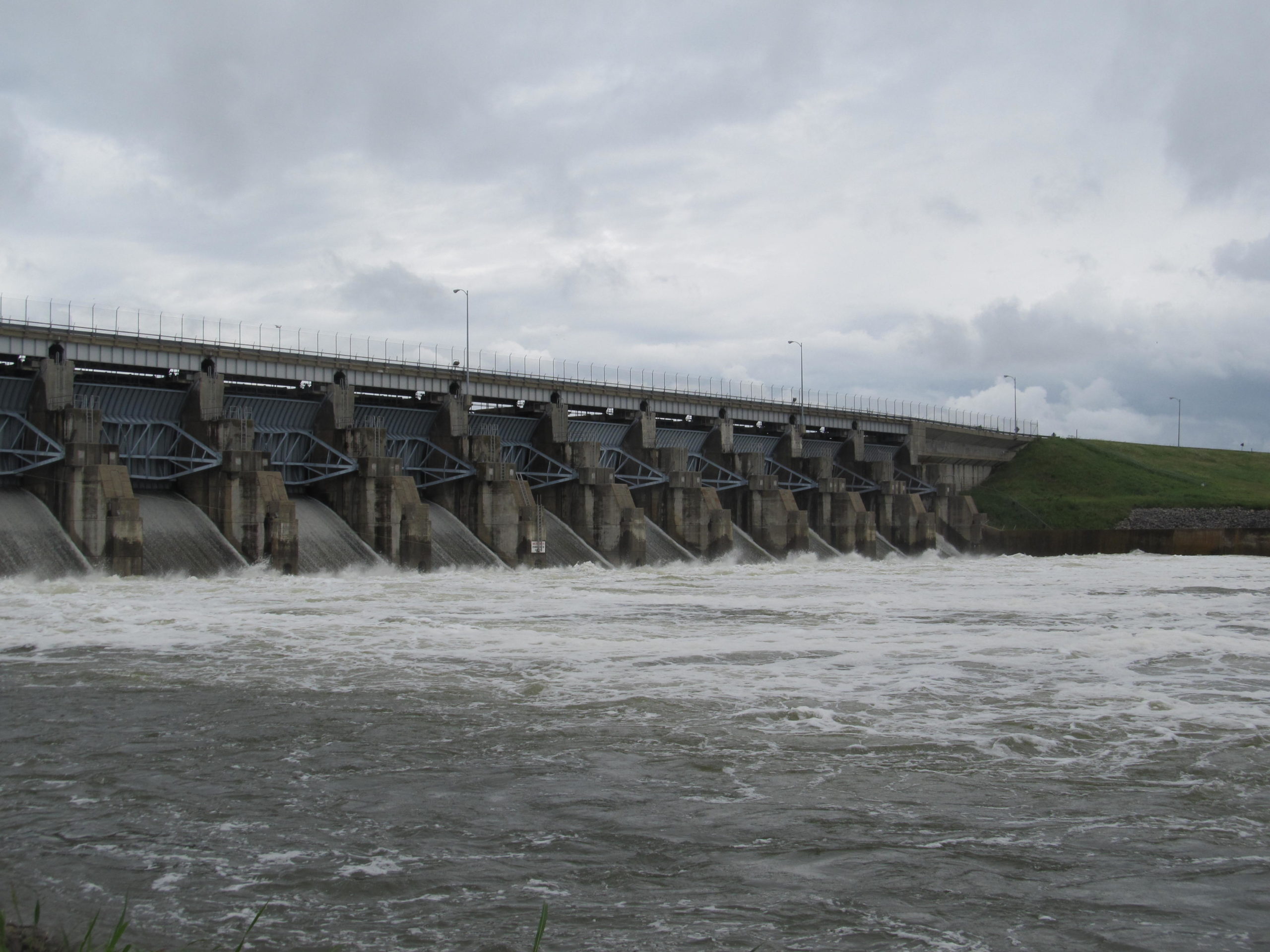 Collin County Sheriff’s Office deputies are working with the medical examiners office to determine the cause of death of a woman whose body was found floating in Lake Lavon last week.

The sheriff’s office was contacted by Wylie Police Department about 1:55 p.m. Wednesday, Dec. 11, in regard to a body in the lake. Sheriff’s investigators and crime scene personnel responded to the scene and recovered the body, Capt. Nick Bristow reported.

The deceased was transported to Collin County Medical Examiner office for an autopsy.

Identification has been withheld pending notification of next of kin.