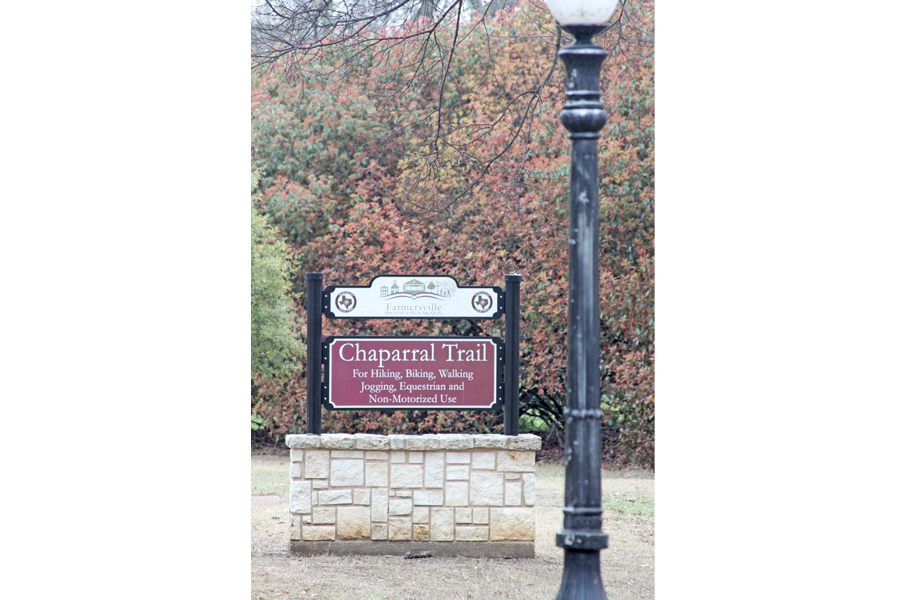 Former Farmersville City Councilman John Klostermann wants tourists to flock to the city and start hiking, riding and jogging along a trail that leads all the way to New Boston.

Klostermann, who served on council from 2013 to 2017, told members March 10 that the community wants to host to a get together to call attention to the Northeast Texas Trail which he wants to recognize as a potential economic asset to the city and the region. Klostermann said he has nothing planned just yet but would like such an event to occur on April 18.

For the full story, see the March 19 issue or subscribe online.