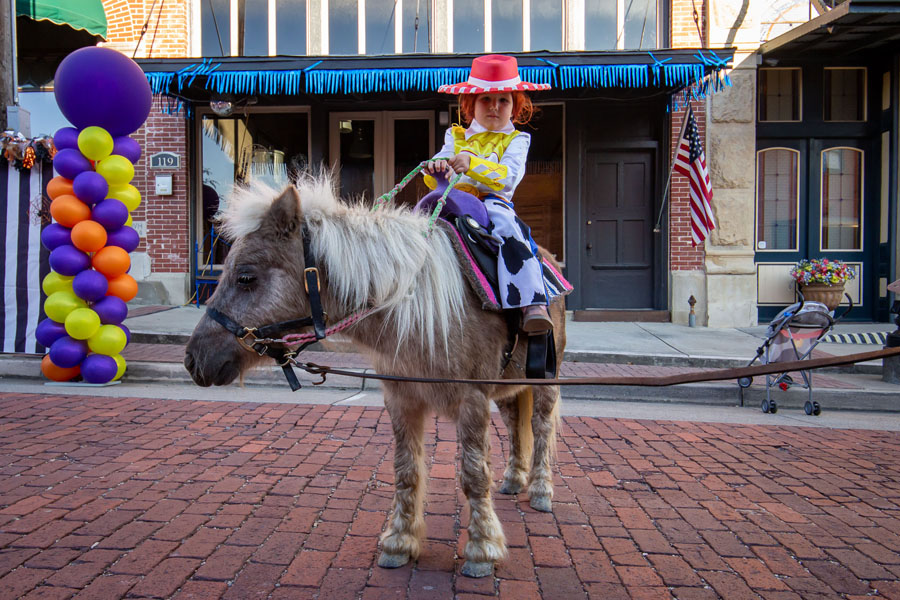 The awards were announced Friday, April 3 to all members of the NETPA. In addition, a copy of the annual “Winners Circle,” a publication highlighting winners was sent to all members. The annual convention, which was cancelled, was originally scheduled to be held at the Hilton Garden Inn in Rockwall on April 2-4.

For the full story, see the April 16 issue or subscribe online.