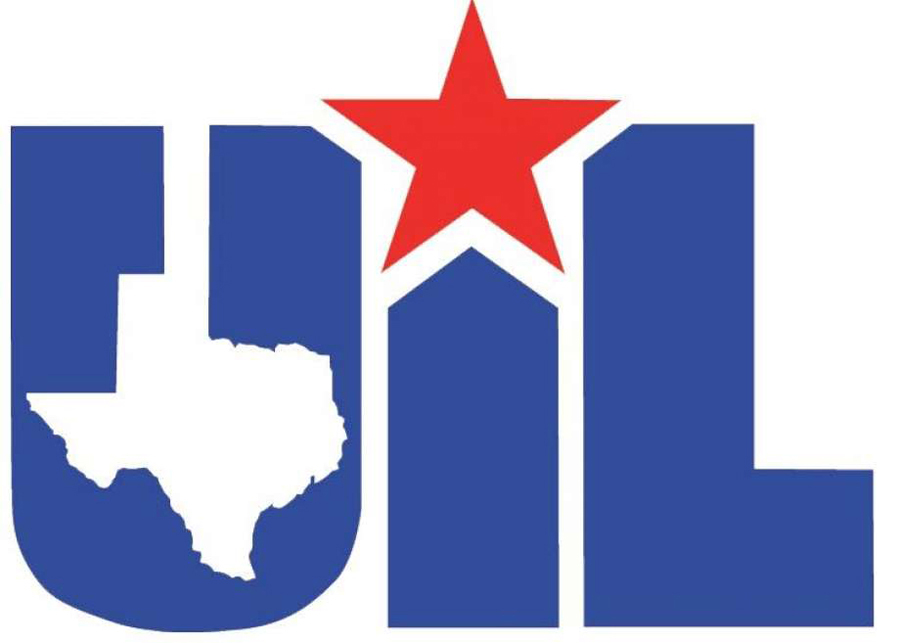 The University Interscholastic League recently released the remaining districts for the next two school years.

Those districts are good for cross country, tennis, baseball, softball, soccer, track and field, and wrestling, which are considered spring sports. The alignments for football, volleyball and basketball, or fall activities were released the first week of February.

The Farmers were placed in 13-4A Region II for cross country, track, baseball and softball with Caddo Mills, Kaufman, Community, Quinlan Ford, Sunnyvale and Terrell.

Tennis is part of 13-4A Region II with Caddo Mills, Kaufman and Sunnyvale and Terrell.

Boys and girls soccer will face Anna, Caddo Mills, Celina, Melissa, Commu­nity, Ford for girls only and Class 3A Bonham in 11-4A Region II.

Volleyball and boys and girls basket­ball will battle the same teams as the other spring sports.

For the full story, see the May 7 issue or subscribe online.