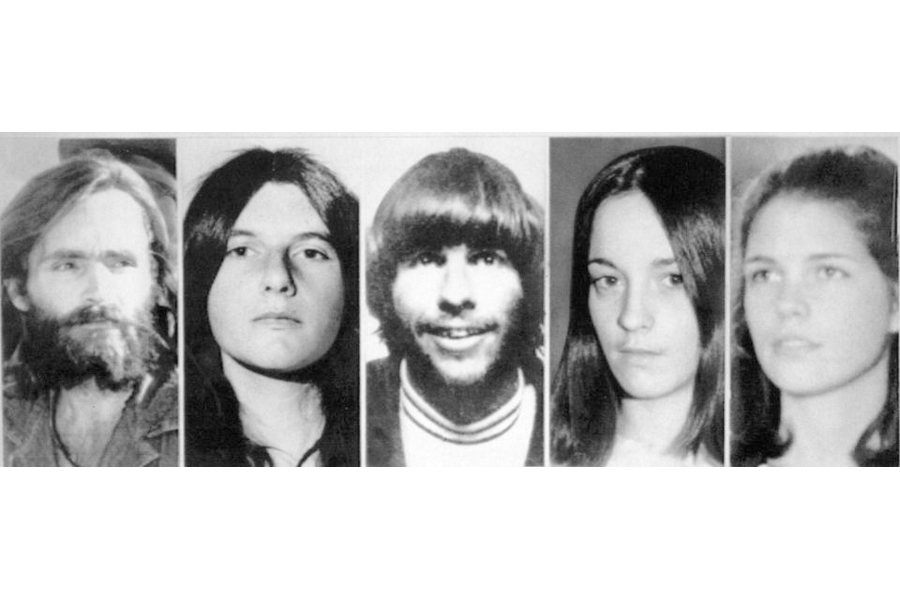 August 2019 was the 50th anniversary of one of the most shocking crimes in United State history, the Tate-Labi­anca murders in Los Angeles, pulled off by the followers of Charles Manson.

Last year, the crimes were brought back into the forefront of conscience with the film “Once Upon A Time in Hol­lywood” and the Netflix televi­sion show “Mindhunters.” In both instances, a major player was former Copeville resident and FHS graduate Charles “Tex” Watson, easily the most infamous person to come out of Farmersville.

For the full story, see the June 11 issue or subscribe online.