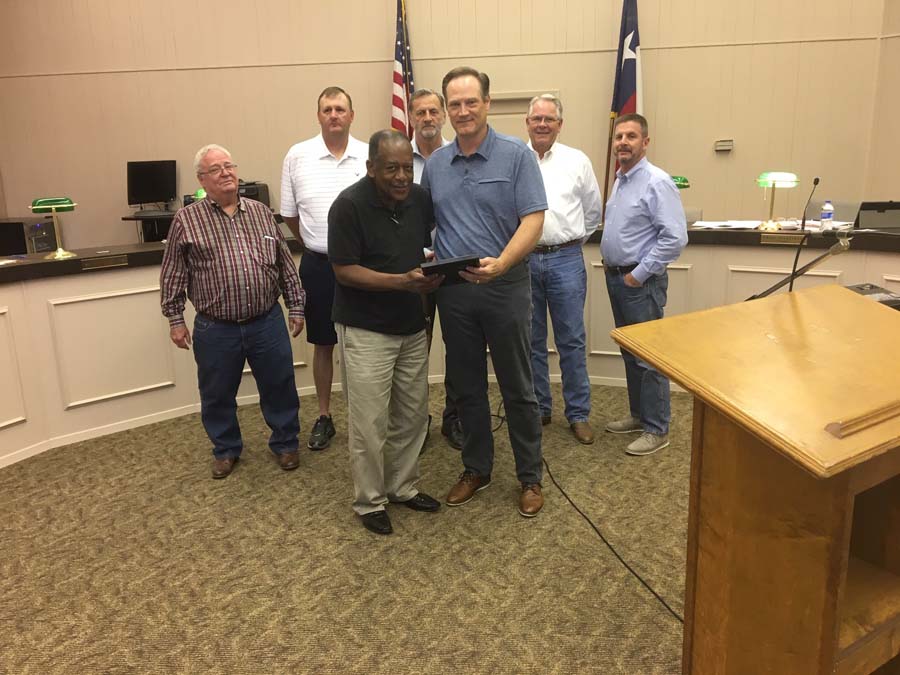 The Rev. Paul Mack believes he is blessed beyond measure.

“God works in mysteri­ous ways,” Mack said, noting that when he became pastor of Mount Calvary Missionary Baptist Church a little more than 30 years, he never dis­cussed with his wife how long he might remain in the pulpit.

“I had pastored at three other churches” prior to being called to Mount Calvary, said Mack. He was in Longview for three years beginning in 1981, in Clarksville for about the same length of time and in Greenville for a little more than a year. At each of those stops, he guessed — apparently correctly — how long he might stay.

For the full story, see the June 18 issue or subscribe online.