BREAKING NEWS
Home Sports A look ahead: What Farmersville faces in district opponents 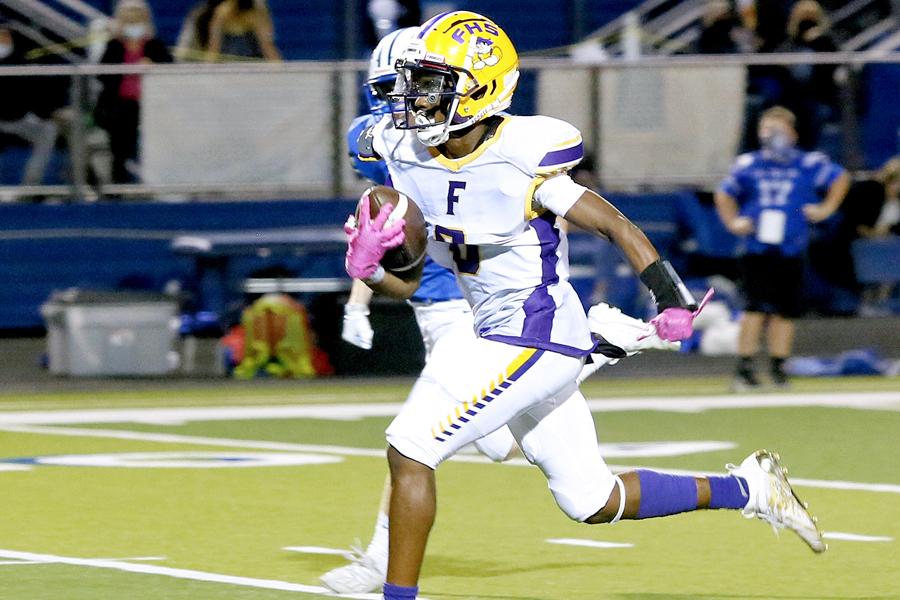 A look ahead: What Farmersville faces in district opponents

After a 1-3 start to their sea­son, the Farmersville football team will have a week to pre­pare and regroup before they get into the meat of their sea­son, district competition. Last season, district competition was where Farmersville found their groove, winning two matches in route to a playoff appear­ance. With every opponent hav­ing played at least three games, let’s see what each opponent has done so far this season, as of Sept. 29..

For the full story, see Oct. 1 issue or subscribe online.