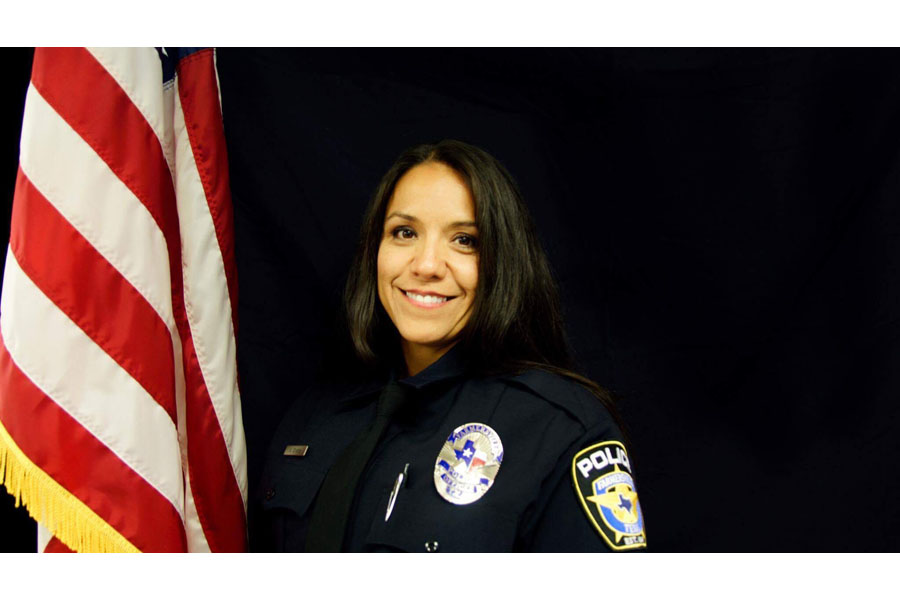 The Farmersville Fire De­partment, which comprises a paid staff of two and a host of volunteers, has bestowed its an­nual awards for jobs well done to three of those volunteers.

In addition, the Farmersville Police Department has an­nounced its Police Officer of the Year. It is Officer Maggie Olvera, who was selected by the police department’s supervisory staff, according to Police Chief Mike Sullivan.

For the full story, see the Jan. 14 issue or subscribe online.