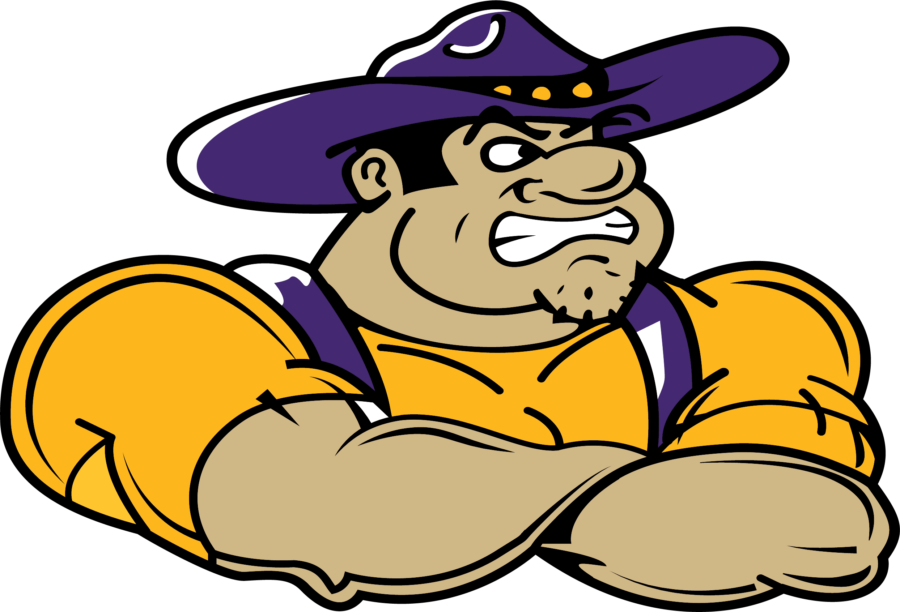 With winter weather encompassing the metroplex, Farmersville athletics has had to cancel a number of games.

PISD has also rescheduled the Community contest from Wednesday, Feb. 17 to a date to be determined.

In addition to soccer, the Lady Farmers softball team also had the start of their season delayed. Originally scheduled to open the season in a three-day tournament, a Ponder tournament beginning Feb. 18 was cancelled

The Lady Farmers are now scheduled to open the season Tuesday, Feb. 25, at Prairiland.

The first home game for the Lady Farmers is Tuesday, March 9, against Kaufman.

Farmersville baseball has also seen their season delayed. This week’s scrimmages against Howe and Leonard were canceled.

Farmersville changed its season opener at Anna Monday, Feb. 22, to a scrimmage.

The Farmers will now open the season Thursday Feb. 25 at the Harmony baseball tournament. The first home game is Tuesday, March 9, against Canton.