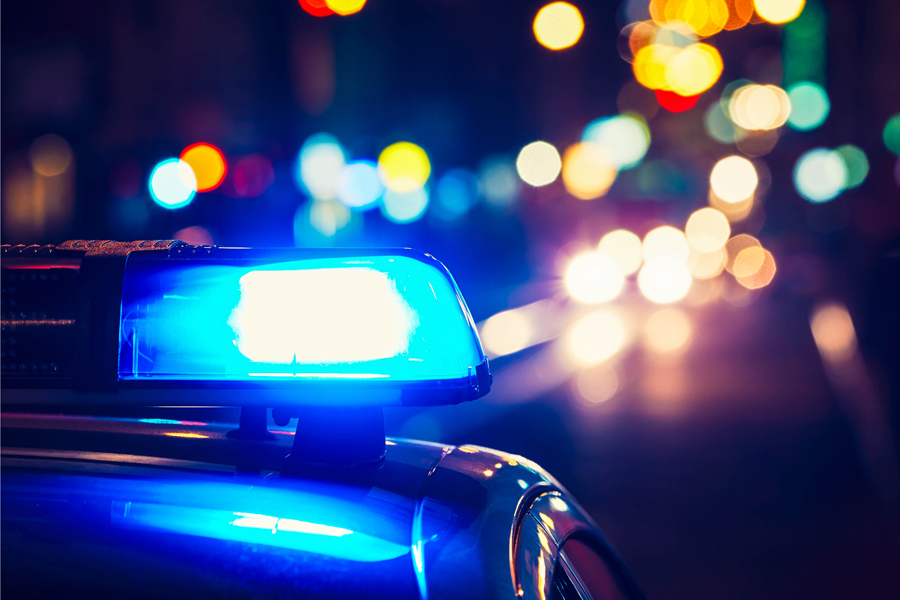 A Farmersville man involved in a two-vehicle accident at the intersection of State Hwy 78 and the US Hwy 380 off-ramp died at a local hospital this morning.

According to a Farmersville police report, public safety personnel were dispatched to the intersection at 5:44 a.m. One of the vehicles involved Jon Mcneill of Farmersville.

Mcneill was treated by EMS personnel but later died a local hospital. The other vehicle involved was occupied by two people from Bonham who were not transported to the hospital.

The accident and circumstances involved in the crash are still under investigation.