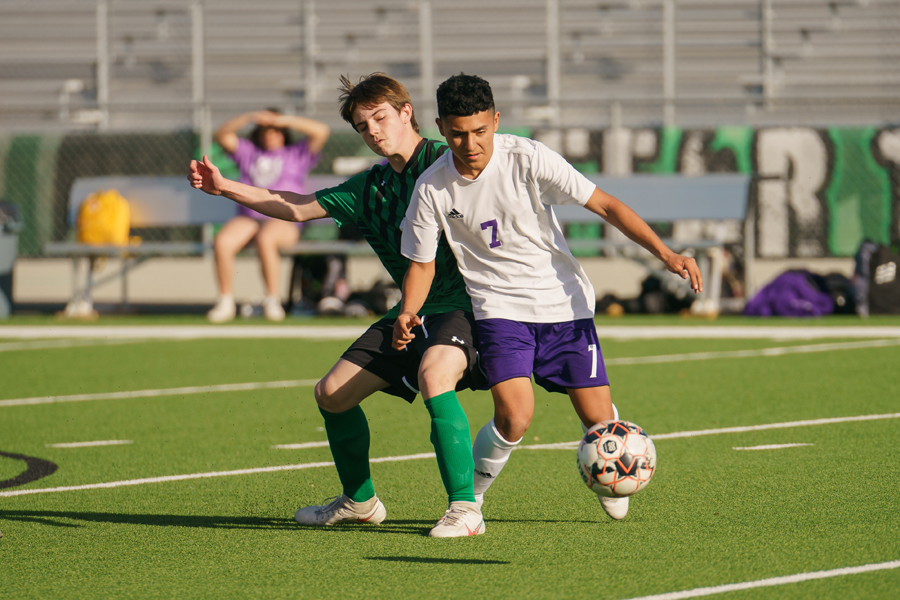 After competing in their first full season as a member of UIL 4A soccer, the Farmersville boys and girls soccer teams were honored for their abilities on the pitch and in the class­room, receiving several all-dis­trict awards.

Finishing the district slate having won two games against their rivals, the Lady Farmers received the most recognitions of the two sides overall, with three players earning a spot on an all-district team, while sever­al others received all-academic honors.

In addition to their perfor­mance on the field, the Lady Farmers had several players qualify for the academic all-district team. Members of the all-academic team include Rich, Parker, Dematteo, Phoebe At­taway, Sullivan Beard, Makayla Grabowski, Savannah John­son, Paige Lair, Madison Price, Cheyenne Rogers, Ella Rudi­cile, Kylie Self and Aubrey Var­ner. In addition to these recogni­tions, Price and Self also earned spots on the Texas Association of Soccer Coaches Academic All-State team.

For the full story, see the May 6 issue or subscribe online.