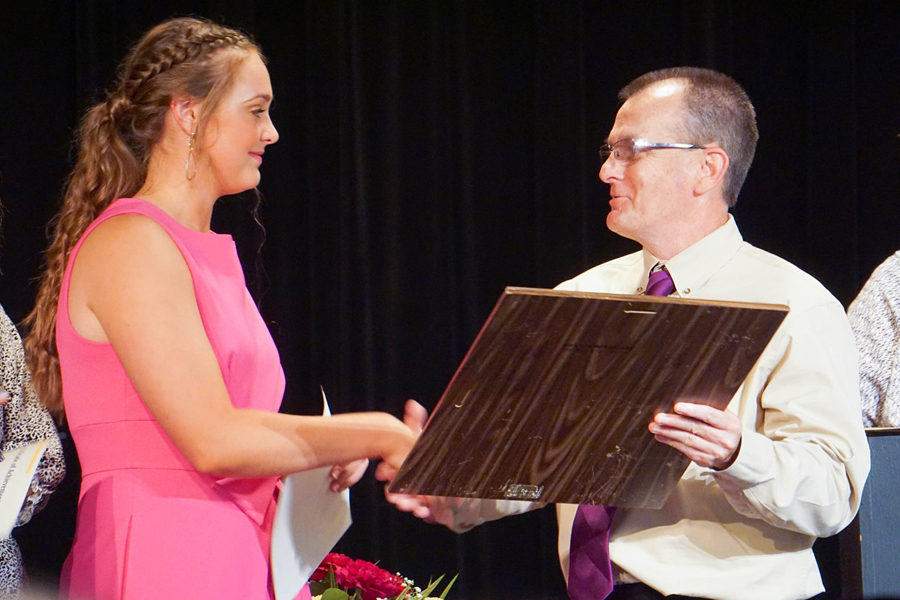 After a long and success­ful 2020-21 athletic season, Farmersville ISD held a special ceremony Thursday, May 20, to honor special players, hand­ing out several awards for each team.

For the full story, see the June 3 issue or subscribe online.