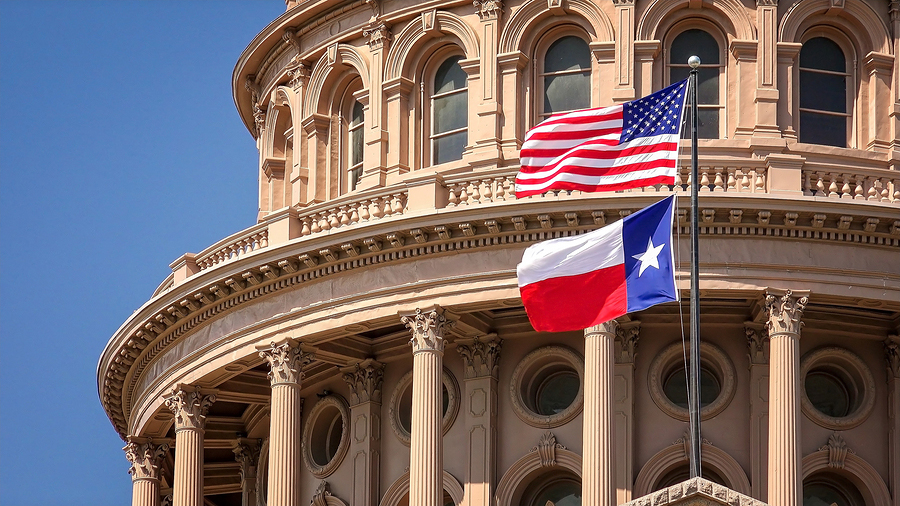 Previously, Abbott said election integrity and bail reform were “must pass emergency items,” neither of which reached his desk during the regular legislative session.

According to The Texas Tribune, Abbott said he wants lawmakers to further target critical race theory in the special session. CRT is an academic movement that seeks to examine social, cultural and legal issues and how they relate to race in America. The issue has sharply divided the public, with some saying that it is important to study history to understand the past, while others say it teaches children to be ashamed of their race.

“I expect legislators to have worked out their differences prior to arriving back at the Capitol so that they can hit the ground running to pass legislation related to these emergency items and other priority legislation,” Abbott said in a May 31 news release. “During the special session, we will continue to advance policies that put the people of Texas first.”