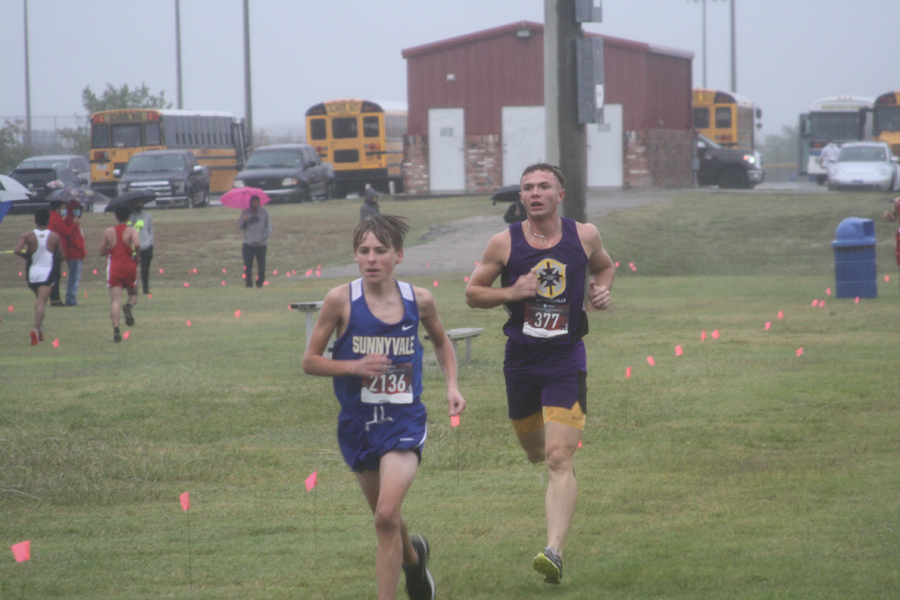 Just over a month until the start of the 2021 season, the Farmersville cross-country team is preparing for another competitive season.

After his first experience coaching the program last sea­son, coach Jon Nordin returns for his second year. Entering this season, coach Nordin said he’s excited to have the full off­season at his disposal, having the athletes undergo a special runner plan while planning to group together later in the off­season.

For the full story, see the July 15 issue or subscribe online.