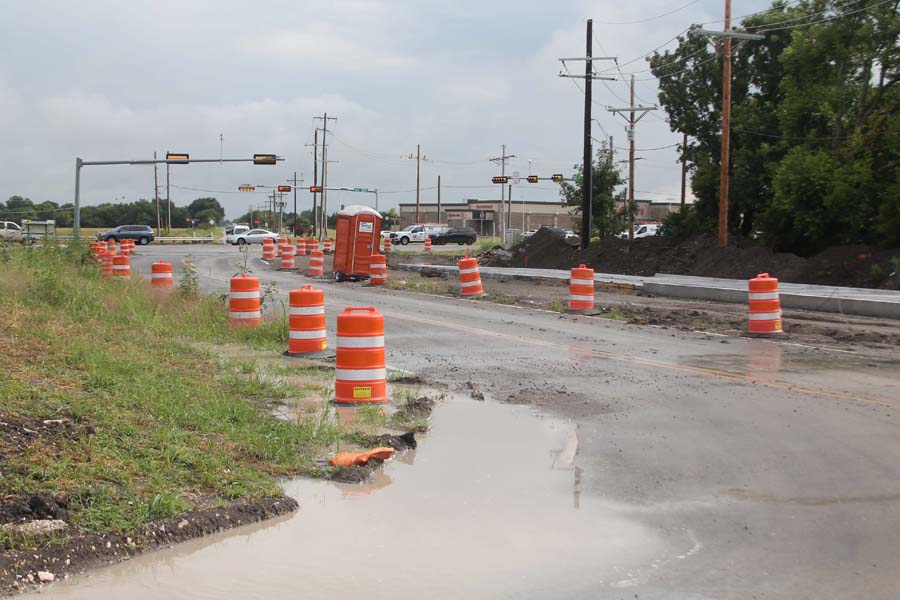 The city manager offered a variety of options to improve the conditions of city streets at the July 13 council meeting. The college parkway has been under construction for an extended period of time due to a number of delays, including materials.

Farmersville City Manager Ben White has presented city council with a 15-point plan to improve the condition of the city streets and the council has agreed to come back during its first meeting in October to po­tentially act on some or all the points that White delivered.

White made his pitch at the council’s July 13 meeting in which he walked through all the options, some of which include possible municipal elections to give residents a voice in deter­mining how to pay for the street maintenance over the long term. White’s proposal included poten­tial funding mechanisms for most of the options to be considered.

For the full story, see the July 22 issue or subscribe online.