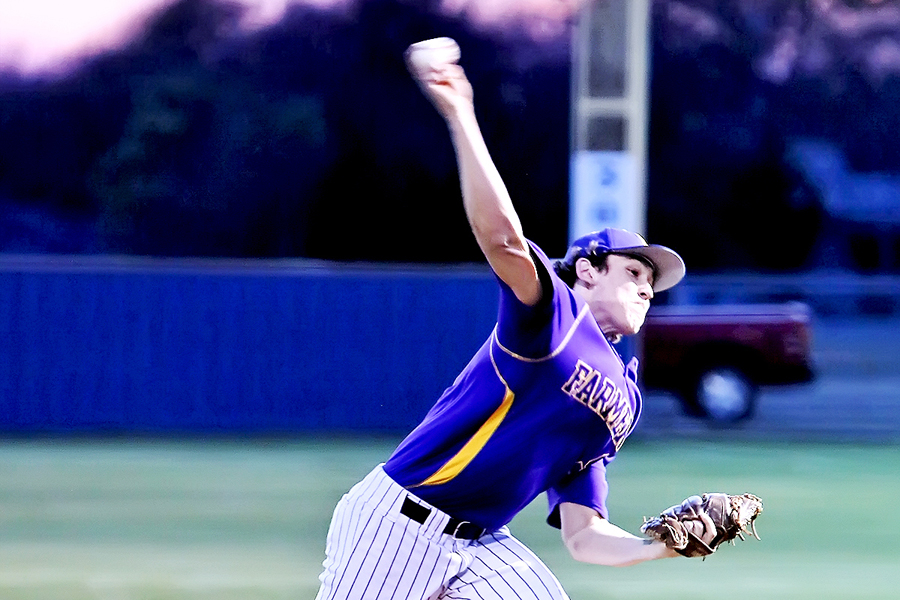 Rolling along: Farmers defeat Leonard, Lone Oak in 13-3A 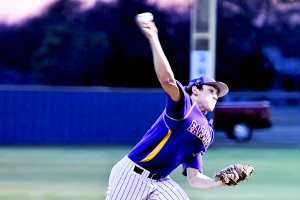 The No. 8 state-ranked Farmers continued to add wins to their District 13-3A record.

They made an early lead stand up in a 2-0 win at Leonard and went off late for a 9-3 victory over visiting Lone Oak.

For the complete story see the March 31 edition of The Farmersville Times or click here for the e-Edition.