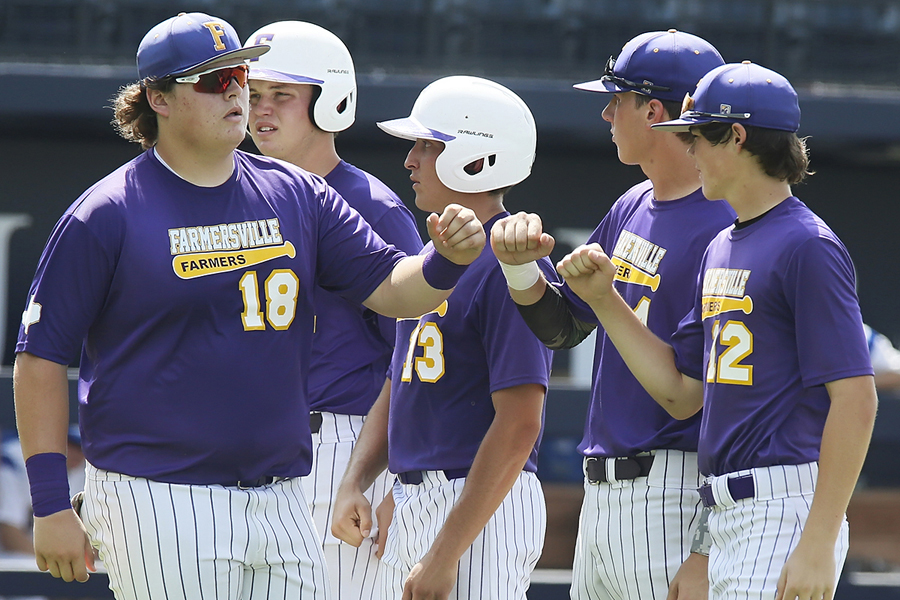 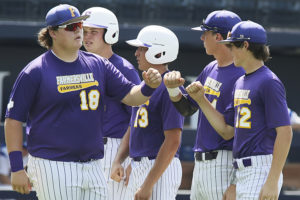 For the first time in four seasons the Farmers made it to the final four in the Region II bracket.

However, they were unable to advance to the finals after losing 3-1 and 3-0 to Brock in the Class 3A Region II semifinals.

“We probably got beat by someone better than us and we played pretty well. We just couldn’t get that big hit that we had been getting the past couple of weeks and that’s why we were here,” head coach Jon Nordin said. “I’m disappointed for our kids. We played pretty well, in the end they just beat us.”

For the complete story see the June 2 edition of The Farmersville Times or click here for the e-Edition.