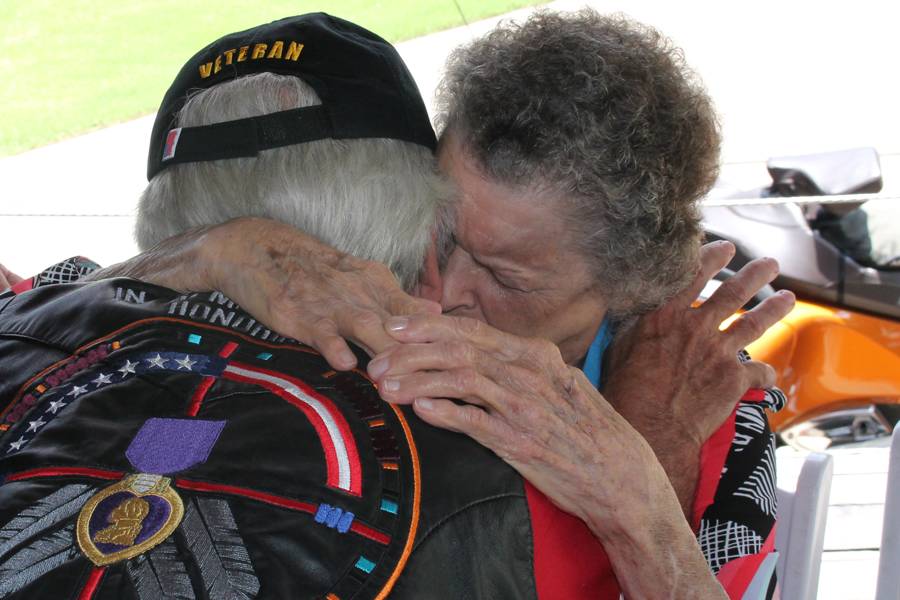 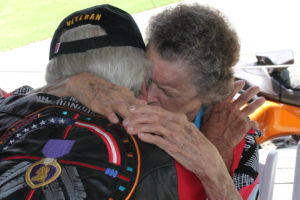 Those looking forward to this year’s Audie Murphy Day are in for a treat as several new items are scheduled to be part of the June 18 festivities.

The annual celebration is held to honor veterans and active duty military personnel for their service, along with World War II’s most decorated soldier Audie Murphy.

This year marks the 17th year for Audie Murphy Day, which is a free Main Street Program event.

For the complete story see the June 9 edition of The Farmersville Times or click here for the e-Edition.