Do you remember? 15th anniversary of 9/11 commemorated 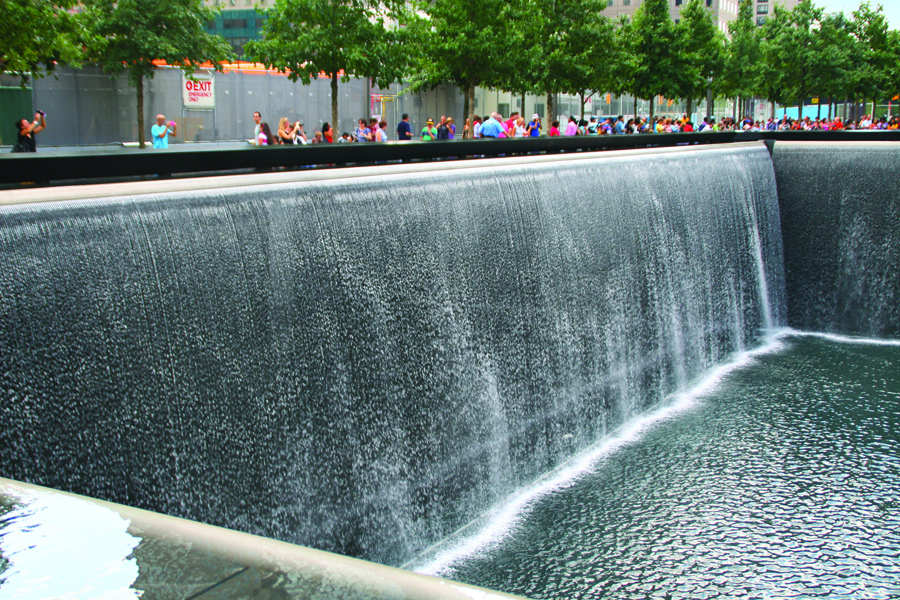 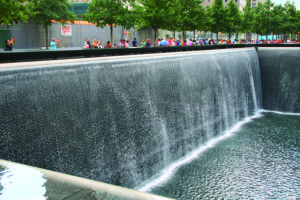 A memorial at Ground Zero features the names of those killed in the Sept. 11, 2001 terrorist attacks at the World Trade Center in New York City. Many will gather there over the weekend to remember the fallen on the 15th anniversary.

Without a doubt the majority of people remember where they were, what they were doing and how they found out about the news of the Sept. 11, 2001 terrorist attacks.

15 years have gone by since the attacks on the World Trade Center, United 93 and the Pentagon.

This year’s anniversary of Sept. 11 will be commemorated in a variety of ways throughout the DFW Metroplex and Collin County.

For the complete story see the Sept. 8 edition of The Farmersville Times or click here for the e-Edition.