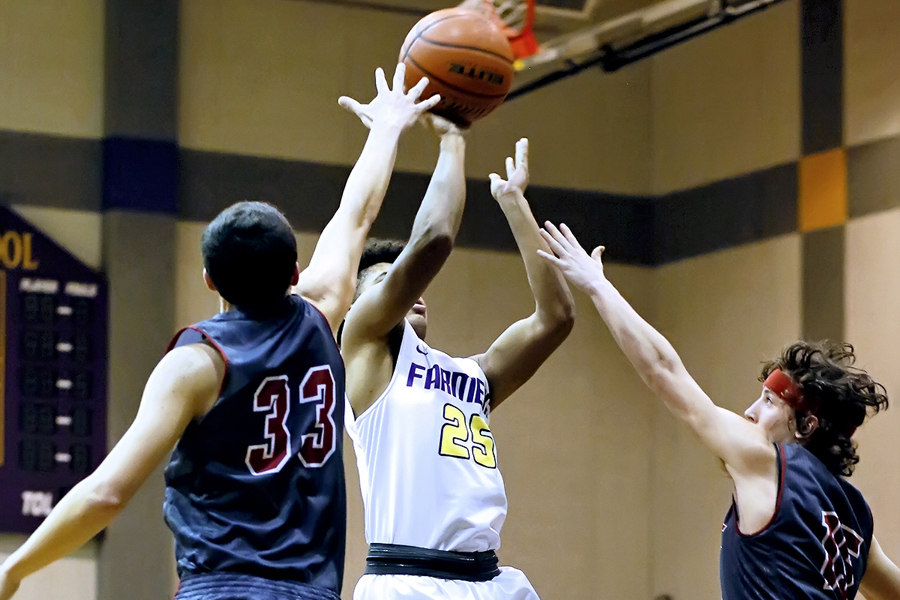 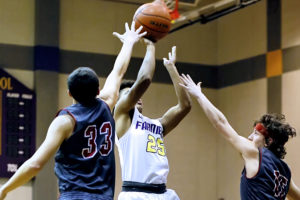 Farmersville boys basketball continued its early season success at home and on the road.

They placed second in a tournament at Fruitvale and opened the week with a 49-39 non-district loss to visiting Paris Chisum.

At Fruitvale, Scurry-Rosser came away with the 70-44 win in the title game. Sunnyvale defeated Fruitvale for third.

For the complete story see the Dec. 15 edition of The Farmersville Times or click here for the e-Edition.