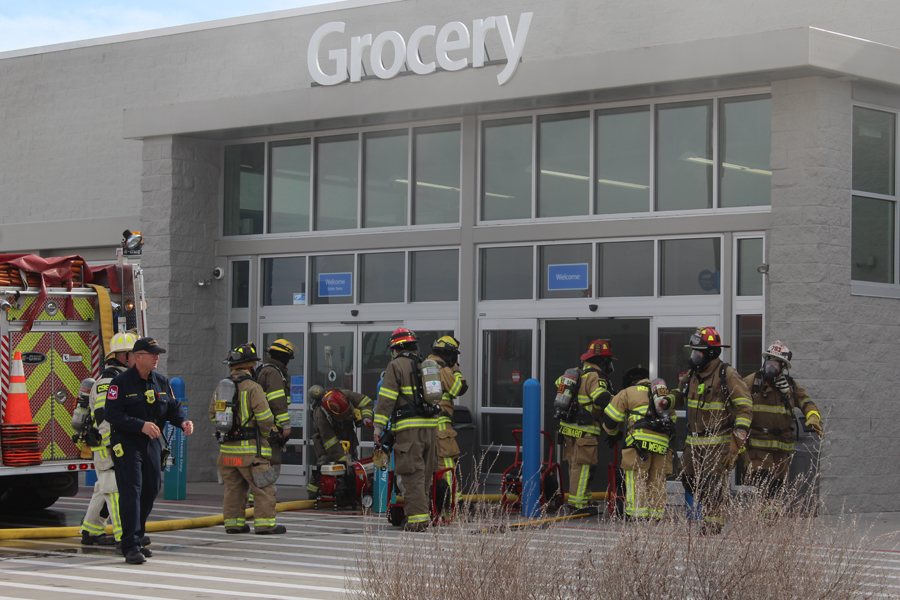 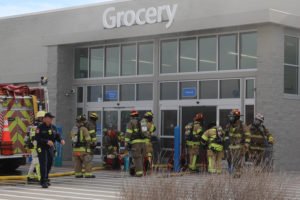 A 28-year-old man is in jail after felony arson charges were filed stemming from a fire intentionally set at Walmart in Princeton.

A chaotic scene emerged at the Walmart after several racks of children and men’s clothing were set on fire.

For the complete story see the Jan. 12 edition of The Farmersville Times or click here for the e-Edition.