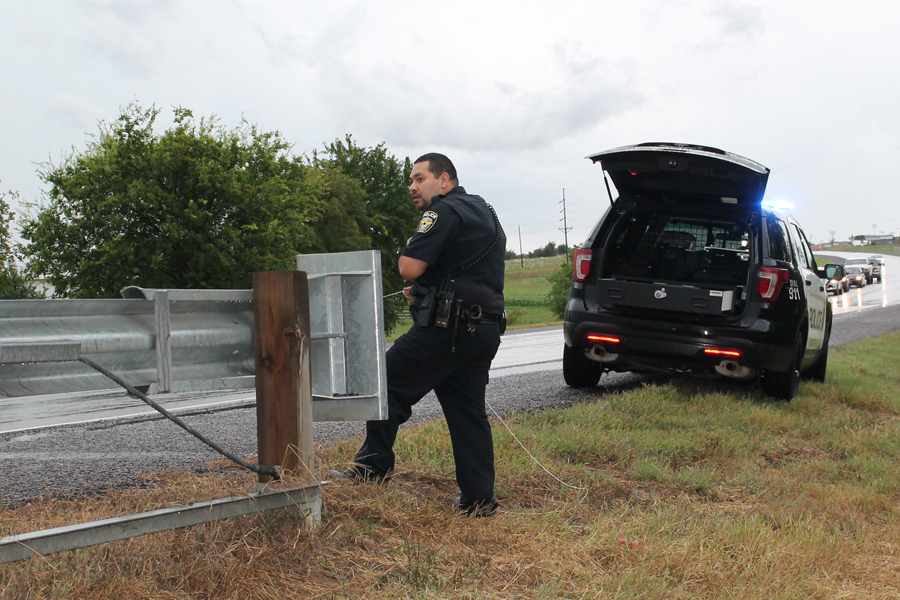 Officer of the Year presented 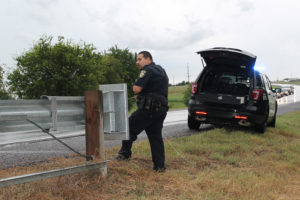 Farmersville Police Officer of the Year Frank Gonzalez has dedicated his life to helping others and that includes the citizens of Farmersville.

Gonzalez, who was recently promoted to Officer In Charge for the patrol division with Farmersville PD, has been with the department for almost four years.

According to Police Chief Mike Sullivan, the officer of the year award is presented to a police officer that takes the initiative to either better their selves or the organization. “In either scenario, doing so, not only improves the services to the people we serve but elevates our organization to a higher level of service,” he said.

For the complete story see the Feb. 23 edition of The Farmersville Times or click here for the e-Edition.