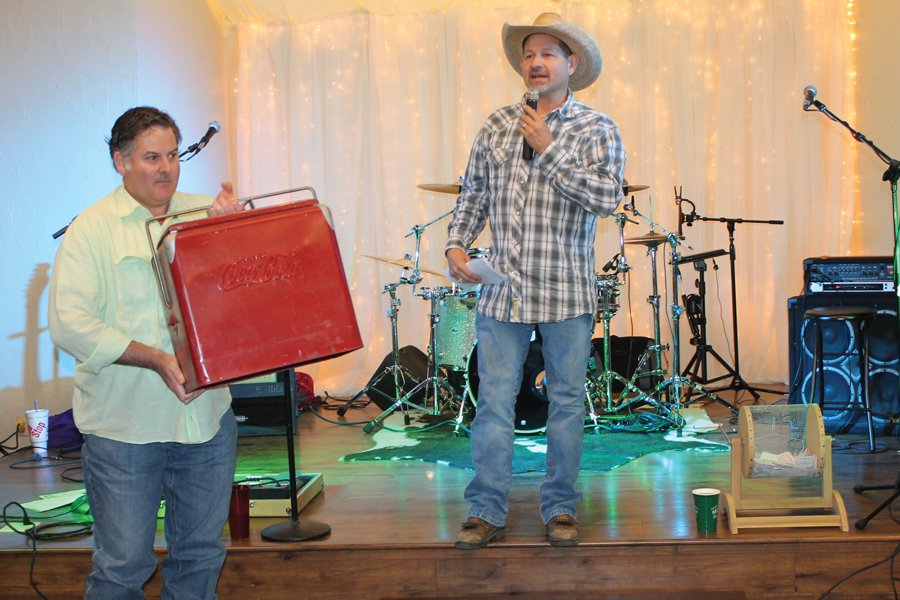 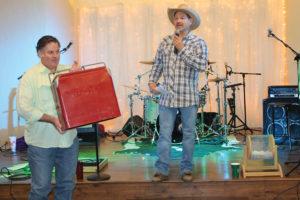 More than 200 people trekked to Bear Creek Ranch Event Center in Nevada last Friday, March 17, for the annual Farmersville Chamber of Commerce banquet during which a number of community awards were announced.

A fajita meal was catered by Dos Laredos, a Tex-Mex restaurant opening this month in Farmersville.