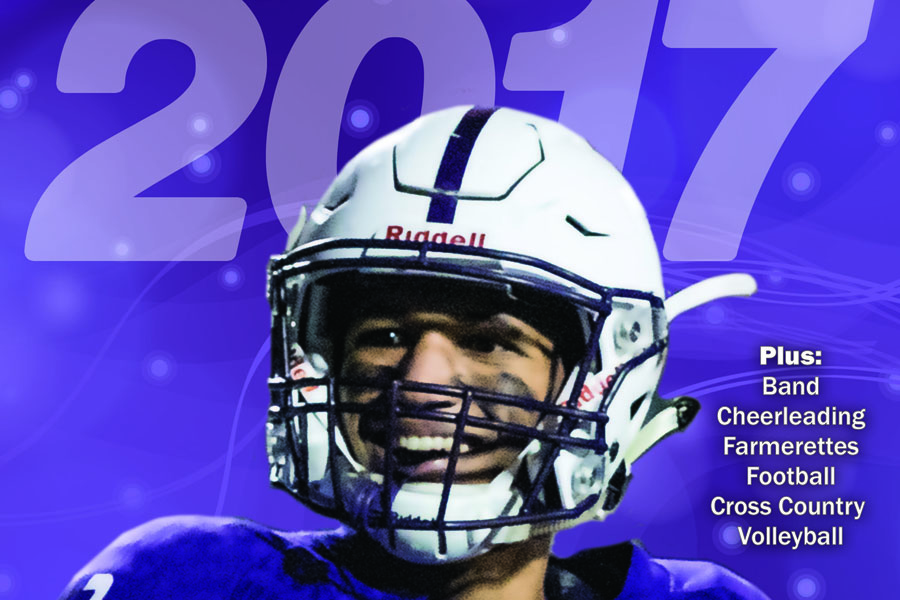 Farmersville volleyball competed in a whole slew of non-district matches.

The Lady Farmers repeated as champions of the North Hopkins Tournament, after besting Cumby in two sets within the gold bracket.

Other bracket wins came over Community and North Hopkins in two sets. In pool play, they won in two sets against Pittsburg, Wolfe City and Yantis.

Farmersville (10-4 overall, as of Aug. 21) opened the week with a four-set loss at Caddo Mills.

For the full story see the August 24 edition or subscribe online.