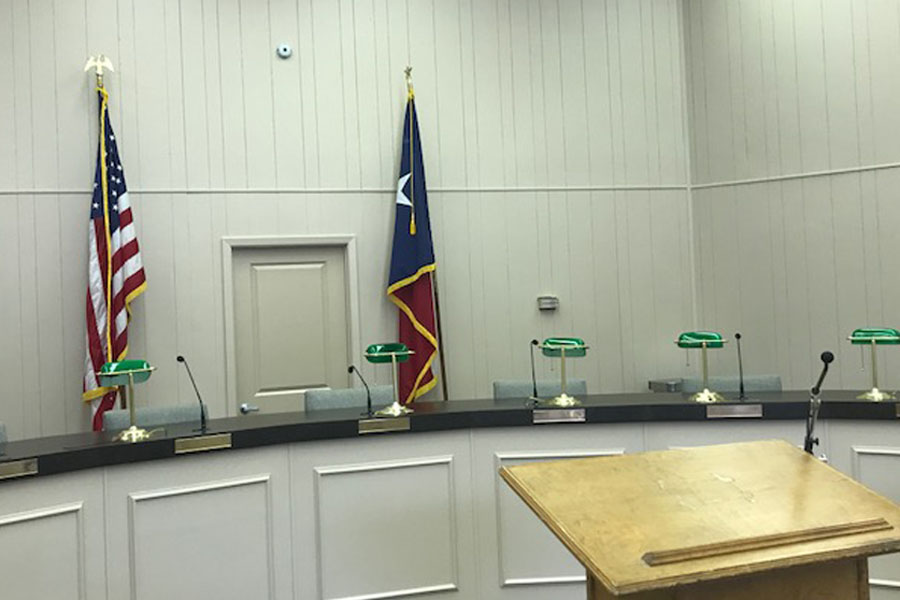 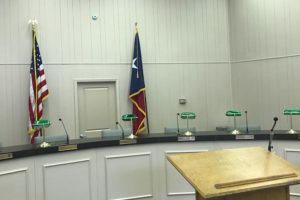 City council took action on a variety of items recently at their meeting including making efforts to rebuild a home a bit easier on the homeowner.

Steve Lorance, whose home is located on Prospect Street in Farmersville, asked councilmembers to allow him to live in an RV trailer while work on his home was completed.

The house fell completely off its foundation due to high winds, he said, while speaking to council Aug. 22.

According to his insurance company, it is expected to take about four months to complete the project.

Lorance expects the construction of the foundation to take about two weeks and four months for the general contractor to complete their work.

For the full story see the Aug. 31 edition or subscribe online.