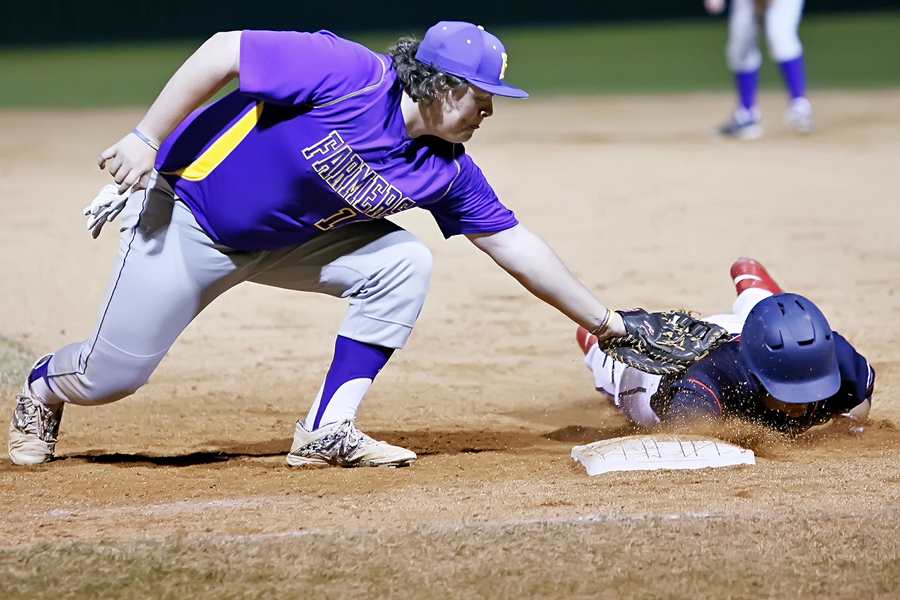 School board members are discussing the possiblility of building a press box at the softball and baseball fields. (File photo.) 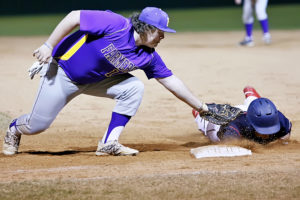 School board members are discussing the possiblility of building a press box at the softball and baseball fields. (File photo.)

The FISD School Board approved moving forward with drawing up architectural designs for a possible press box at the softball and baseball fields Monday, Oct. 23.

Though contract negotiations are still underway, Corgan has been named as the lone finalist for the district’s architectural firm. Corgan would be completing architectural plans for the proposed press box project and new campuses including a new high school. The timeframe for the campus is three to five years.

Corgan is located in Frisco, according to information released by the school district.

The board discussed the possible press box projects at length.

Superintendent Jeff Adams presented a prefabricated example of what a possible press box might look like, though many improvements would be made since it would not pass city code.

“I put this in so you could see the price tag,” Adams said. “But this looks like a deer stand I saw at Lowe’s last night.”

For the full story see the Oct. 26 issue or subscribe online.