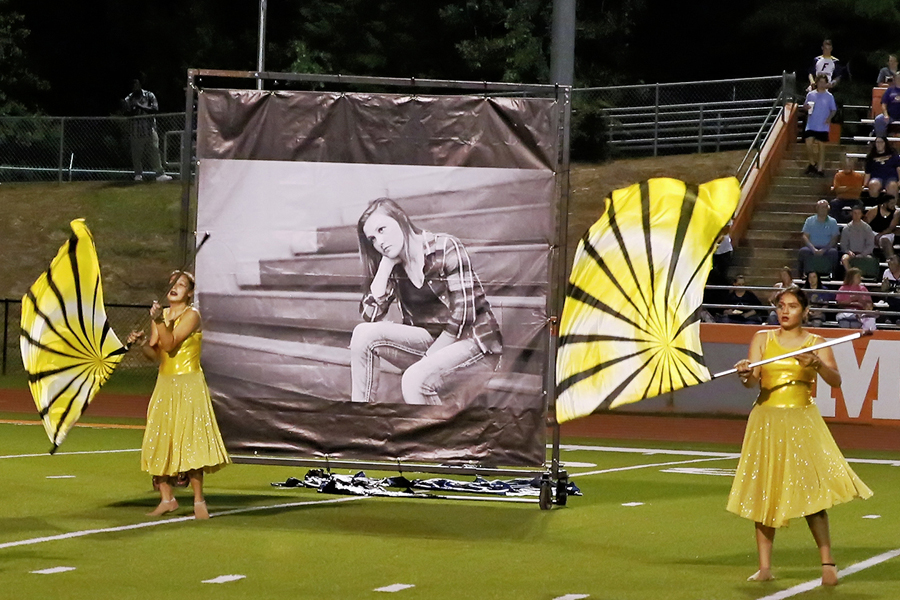 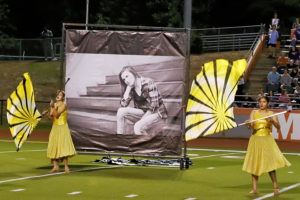 Amid the roar and cheers, the Farmersville High School marching band received second place at the State UIL meet. The state contest was held Tuesday, Nov. 7 at the Alamodome in San Antonio.

Receiving second in the preliminary round, the band went on to perform in the finals and was awarded the silver medal.

For the complete story see the Nov. 16 edition of The Farmersville Times.