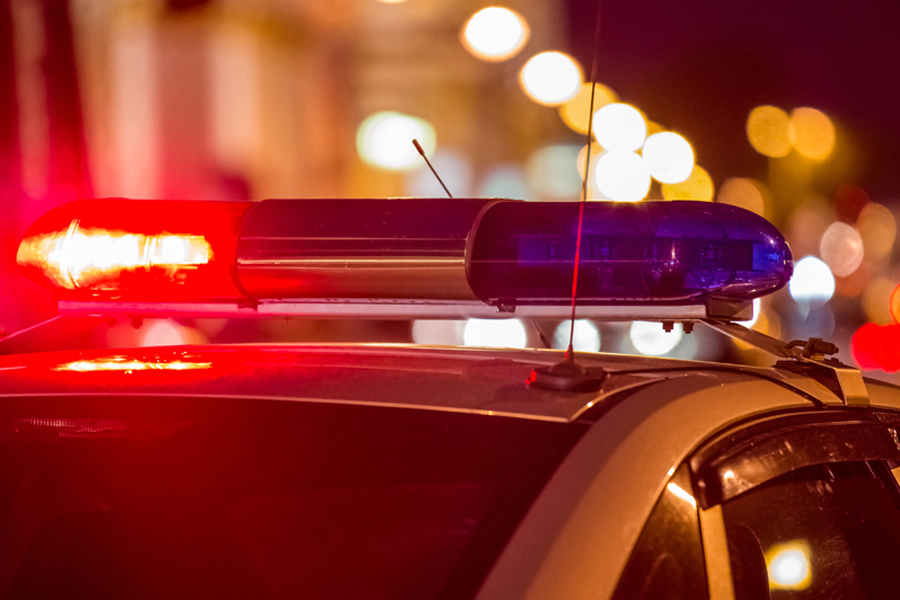 A Farmersville woman was killed in a fatality motorcycle wreck in Arkansas over the weekend. (Courtesy photo)

Resident killed in wreck in Oklahoma 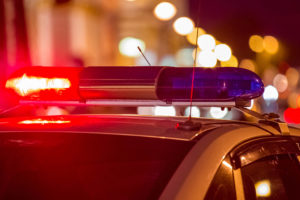 A Farmersville woman was killed in a fatality motorcycle wreck in Oklahoma over the weekend. (Courtesy photo)

A Farmersville woman was killed in a motorcycle wreck in Oklahoma over the weekend.

According to reports, Sherri Smith, 55, was traveling with Edward Smith, 62, when their Harley Davidson motorcycle left the roadway and overturned.

According to information provided by Oklahoma State Trooper Joshua Blake, neither rider was wearing a helmet.

Editor’s note: Though the couple was transported to hospitals in Arkansas, the wreck occurred in Oklahoma. The article was corrected to clarify this.