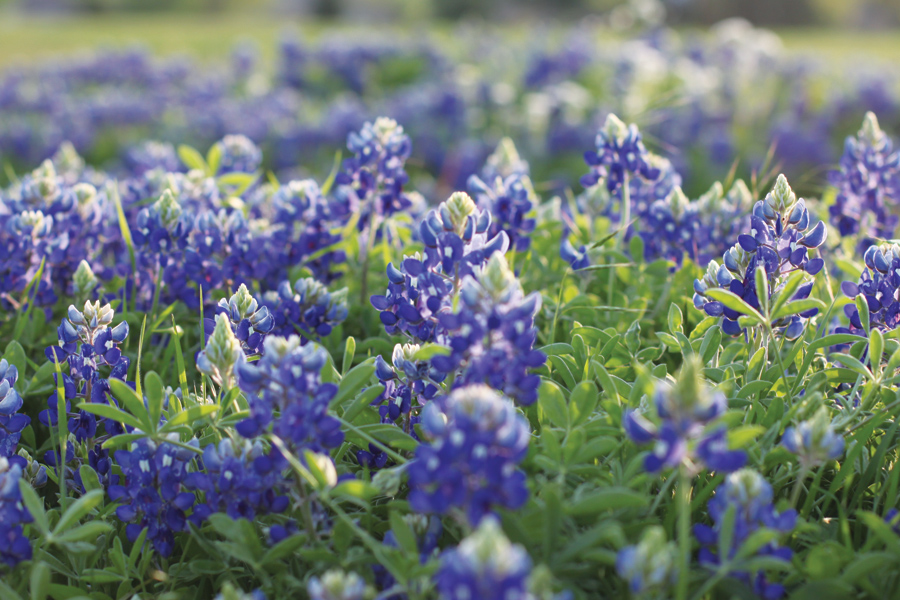 Fields of blue springing up throughout Collin County

Glistening, blue jewels of color are starting to appear alongside Collin County roadways as bluebonnet season is commencing.

Throughout the state, Texans are starting their annual springtime tradition: taking bluebonnet photos.

In 2018, according to bluebonnet experts, the season may be a tad late due to colder than normal winter temperatures. However, heavy spring rains along with cool temperatures should provide a hearty crop of flowers.

Though bluebonnets are starting to pop in Collin County, peak season throughout North Texas will be in the second and third week of April.

For the complete story see the April 5 edition or subscribe online.