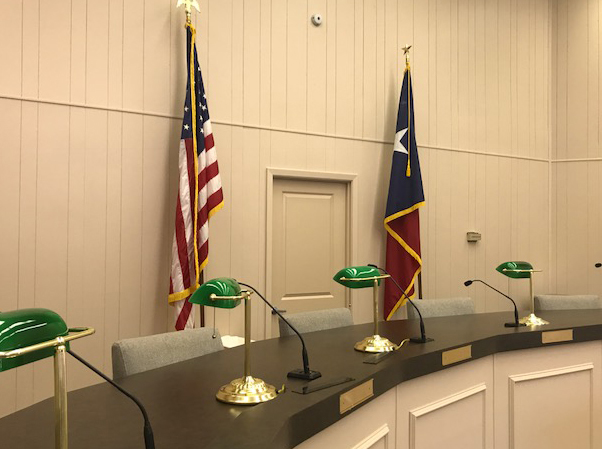 After more than 10 months of work, both the comprehensive zoning ordinance and subdivision rewrite were approved Tuesday, May 8 by Farmersville’s city council.

At the meeting, Mayor Diane Piwko and city councilmembers had a final opportunity to present suggested changes to the document which has been rewritten with the help of Kimley-Horn, a civil engineering firm.

A series of public hearings were held affording citizens the opportunity to make public comments. The rewrite approved by Planning and Zoning Commission prior to making its way to council.

Police Chief Mike Sullivan presented an update on police officer salaries and possibly implementing a step plan for the police department to help with retention and hiring new officers.

For the complete story see the May 17 issue or subscribe online.