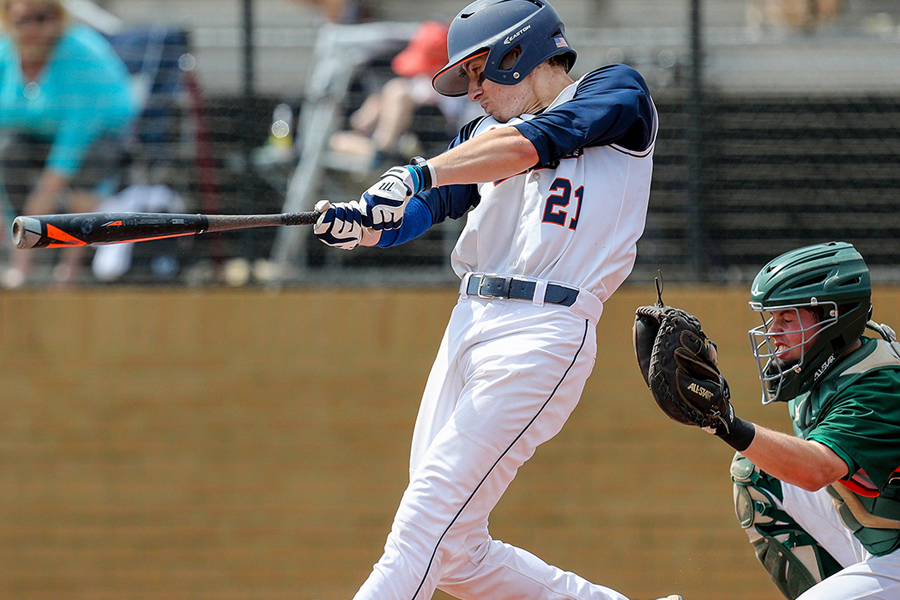 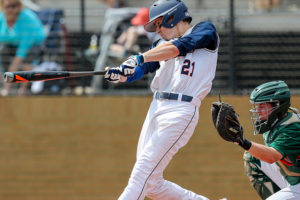 APPLETON, Wisc. – It was a fairytale ending to the 2018 season for Farmersville graduate Bowie Farris.

The unranked Patriots knocked off No. 6 Texas Lutheran 8-1 and 9-6 at Fox Cities Stadium on Tuesday, May 29.

In the first game, Farris pounded out two hits and scored a run. During the series decider, he finished with a double, had three hits and scored twice. The game was tied at 4-4 going into the bottom of the seventh, until UT Tyler scored five runs.