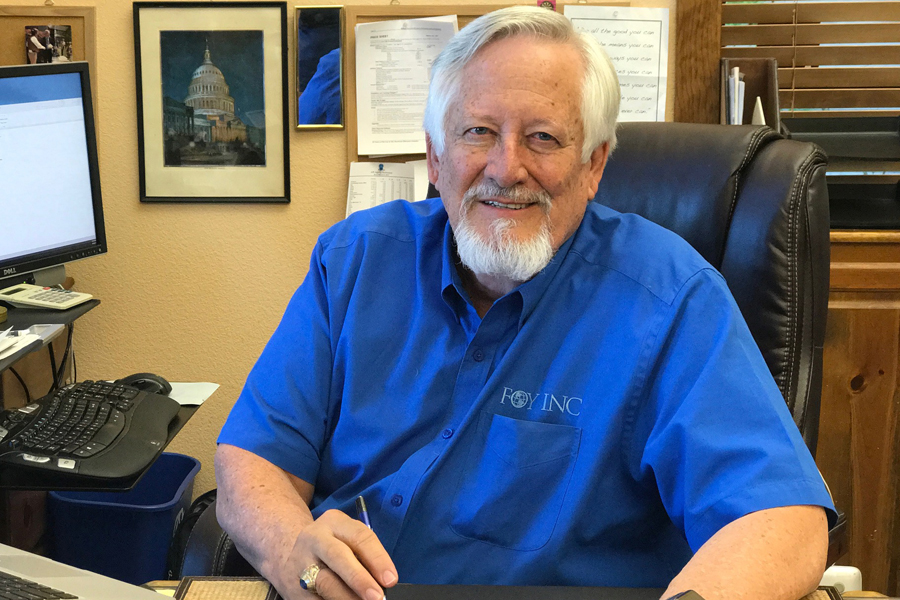 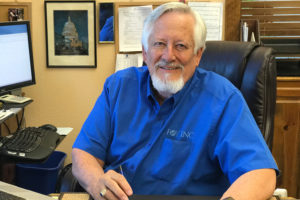 A reason to celebrate is in the air as Foy Inc. enjoys its 40th anniversary as a local business in Farmersville.

Foy Inc. is a company that provides software to the international aluminum extrusion industry to help them run their manufacturing facilities. The software, which the company wrote, is designed specifically for that industry, owner of the company Jim Foy explained.

Originally, Foy chose Farmersville as the location for his company since Texas Extrusion Company had an aluminum extrusion plant in the city. He was the president of that company but living in Richardson at the time.

After making the commute for several years, he decided to relocate his family to Farmersville, renovating the Honaker-Holsenbake house on College Street.

For the full story see the Aug. 16 edition or subscribe online.