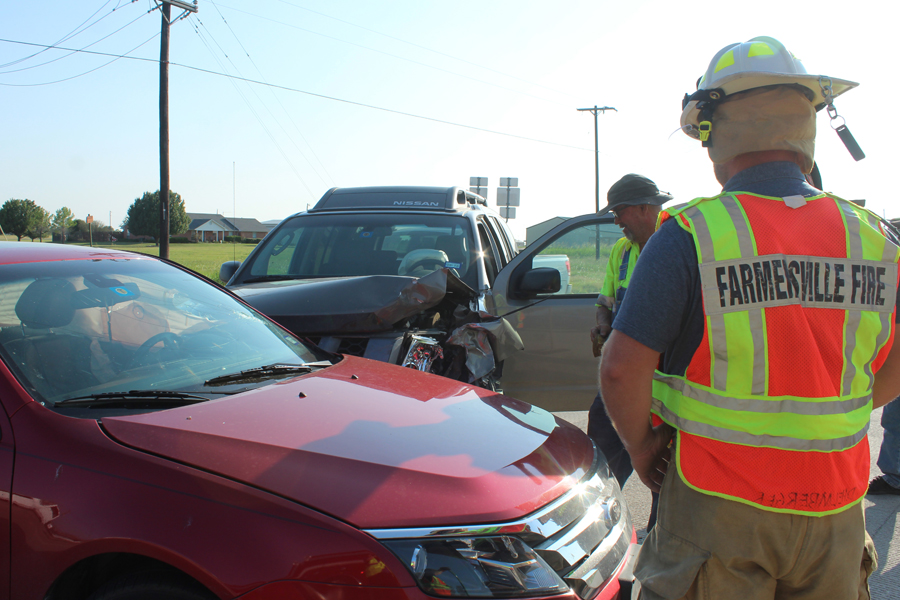 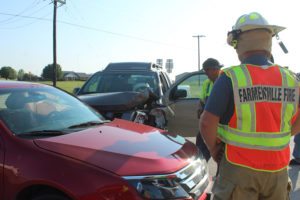 Tina Reeves, 44, of Royse City, driving a 2012 Red Ford Fusion, was stopped at the stop sign on FM 547 and turned left in front of oncoming traffic.

Delores Latham, 55, of Farmersville was driving a 2007 Grey Nissan Xterra when Reeves turned directly in front of her, causing a collision, police reports state. Both drivers were transported to Medical City of McKinney for possible injuries sustained in the crash.

For the full story see the Aug. 30 edition or subscribe online.